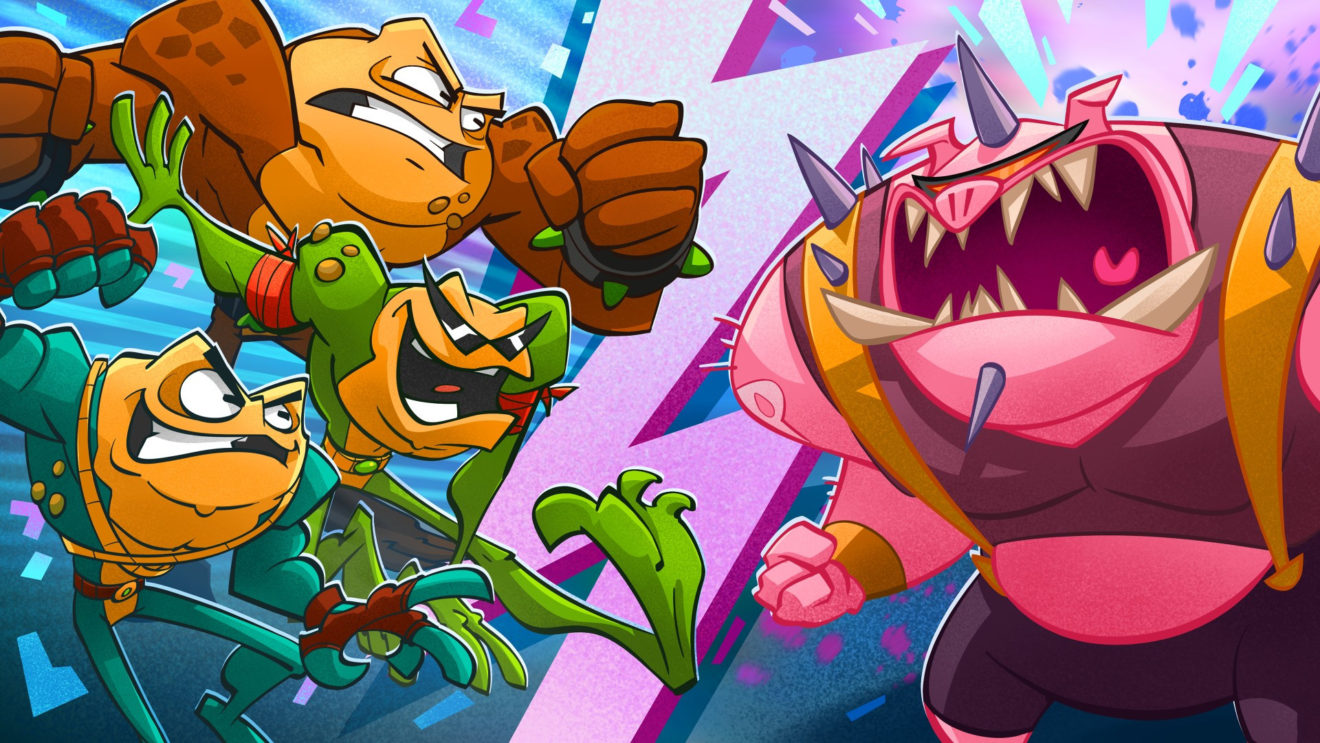 While it might seem for a while like the game had potentially been forgotten, the Battletoads reboot finally has a release date—and a fancy new trailer to go along with it.

Developed by Dlala Studios in partnership with Rare, Battletoads is set to hit Xbox One, Windows 10 PC, and Steam on August 20th. Even better, if you’re an Xbox Game Pass subscriber, you’ll get access to the game day one.

Battletoads is, of course, a new title in the franchise originally started by Rare way back on the NES. The game became infamous for its difficulty, and its later rise in popularity as a not-all-that-funny meme.