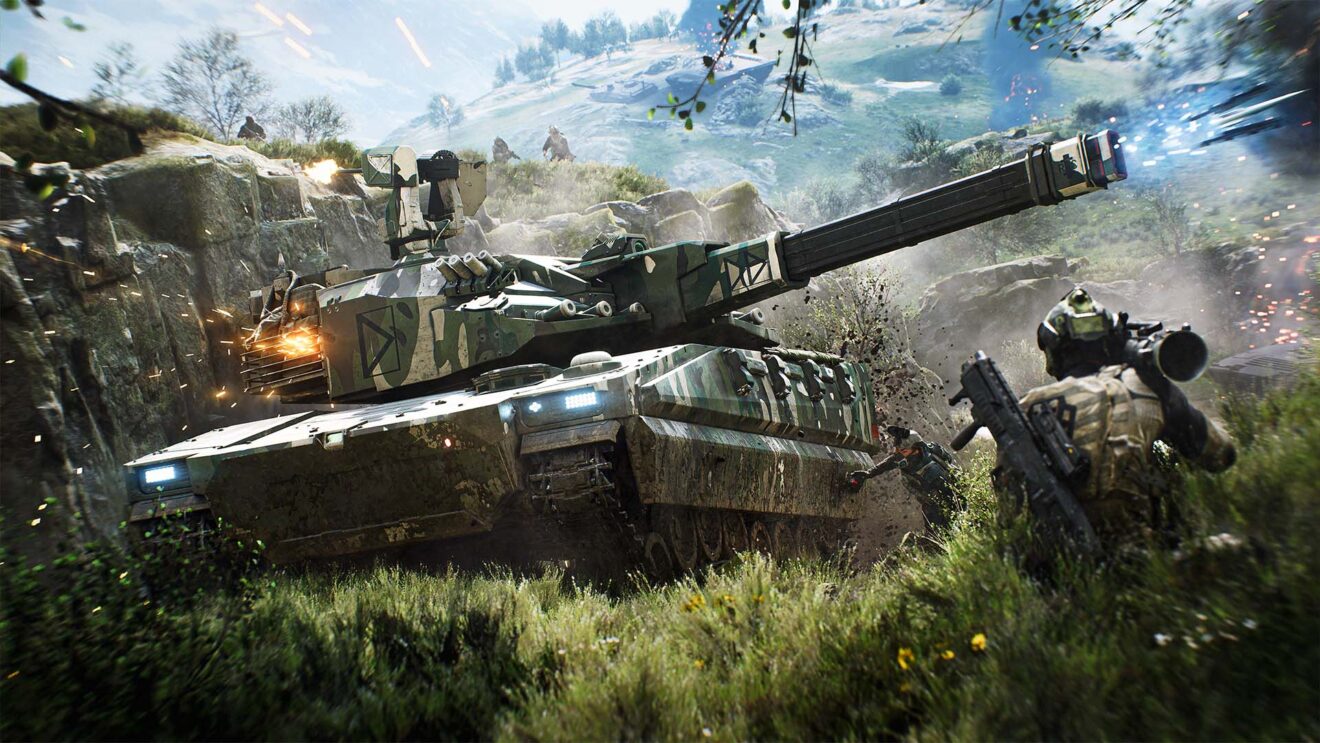 Battlefield 2042‘s Season 3 just launched, but DICE has one more update up its sleeve before going on vacation for the holidays.

Update 3.1 will launch tomorrow, December 7th, bringing with it a map rework, three new Vault weapons, and “gameplay responsiveness improvements,” as well as the groundwork for the upcoming mid-season event.

As previously announced, the map rework coming with this update is Manifest. According to the patch notes, Manifest’s new layout will “reduce travel times and create stronger paths and frontlines” while providing “stronger themes to previously underutilized spaces.”

DICE also added three new Vault weapons with 3.1, and they’re all from Battlefield 3: the M416 assault rifle, the M240B LMG, and the M93R burst-fire sidearm. Like the rest of the Vault weapons, players will have to complete specific challenges to unlock them.

Finally, the next mid-season event will launch “in the following weeks” and will last for three weeks “with each new week introducing a new set of earnable cosmetics and new mode to play through.”

Update 3.1 marks Battlefield 2042‘s last update of the year, with its next update, 3.2, scheduled for the end of January. That one will introduce a reworked Breakaway and the highly anticipated Specialist rework. Beyond that, DICE already confirmed that 2042 will receive as Season 4 and Season 5 with new maps, new weapons, and one final Specialist.

You can find the rest of the patch notes below: