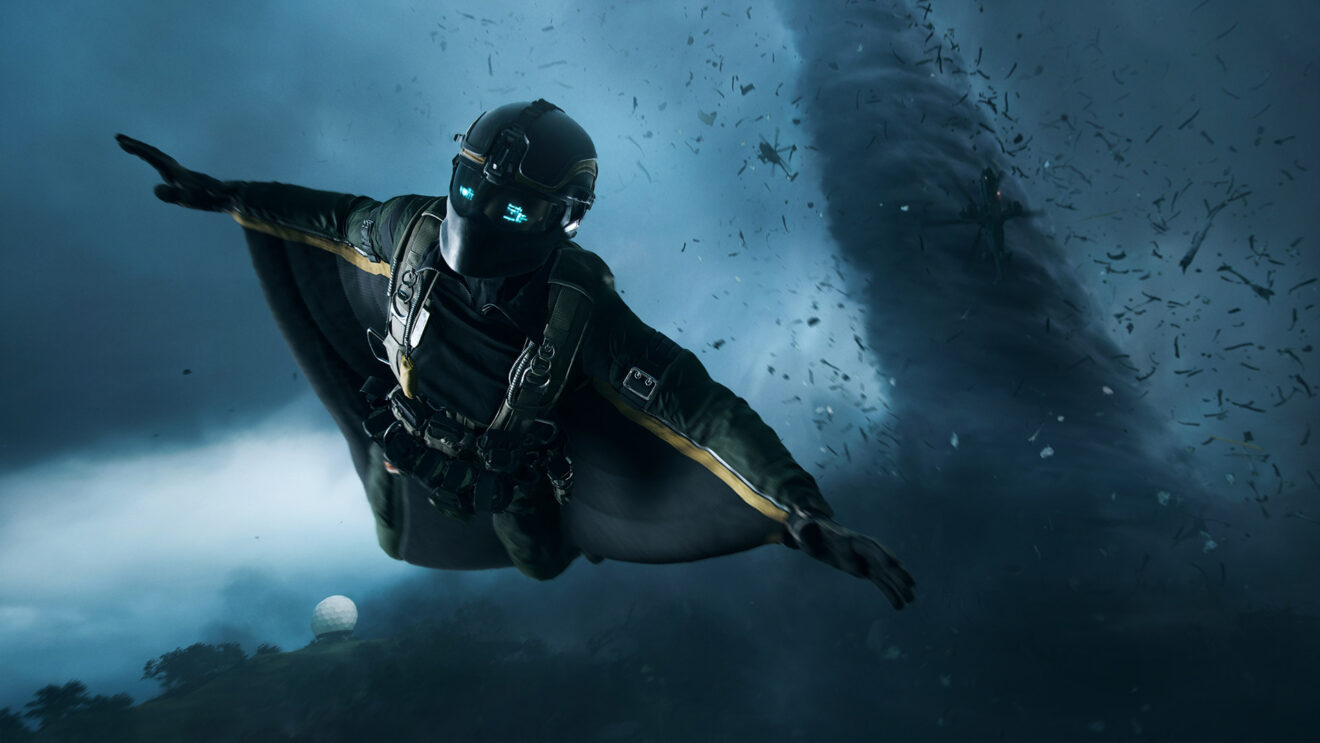 Developer DICE announced in a recent blog post that update #3 launches tomorrow, December 2nd. Not only will this patch introduce a smorgasbord of bug fixes and even more weapon updates, but it also marks the start of 2042‘s live service offerings.

As we previously covered, update #3 will introduce the most bug fixes and changes to the game since its official launch on November 19th. Highlights include indicators when downed that will point out nearby support players, over 150 map fixes, and improvements to the Collections screen. A new first-match bonus of 1,000 Dark Market Credits will now be rewarded to players just starting out in Hazard Zone.

This update also introduces Rush layouts to 2042‘s All-Out Warfare maps. However, Rush is still only playable through Portal, and not through All-Out Warfare for some reason, meaning players will still only earn minimal XP if they want to play a user-created Rush match.

However, this upcoming patch doesn’t seem to address some of 2042‘s most pressing issues. Breakthrough capture points on the top of skyscrapers, rubber-banding when getting hit by splash damage, and a bug that causes players to spawn in without loadouts are not mentioned in the patch notes. DICE stated specifically that it was working on a fix for the latter that would make it into this patch, but it’s not covered in the patch notes.