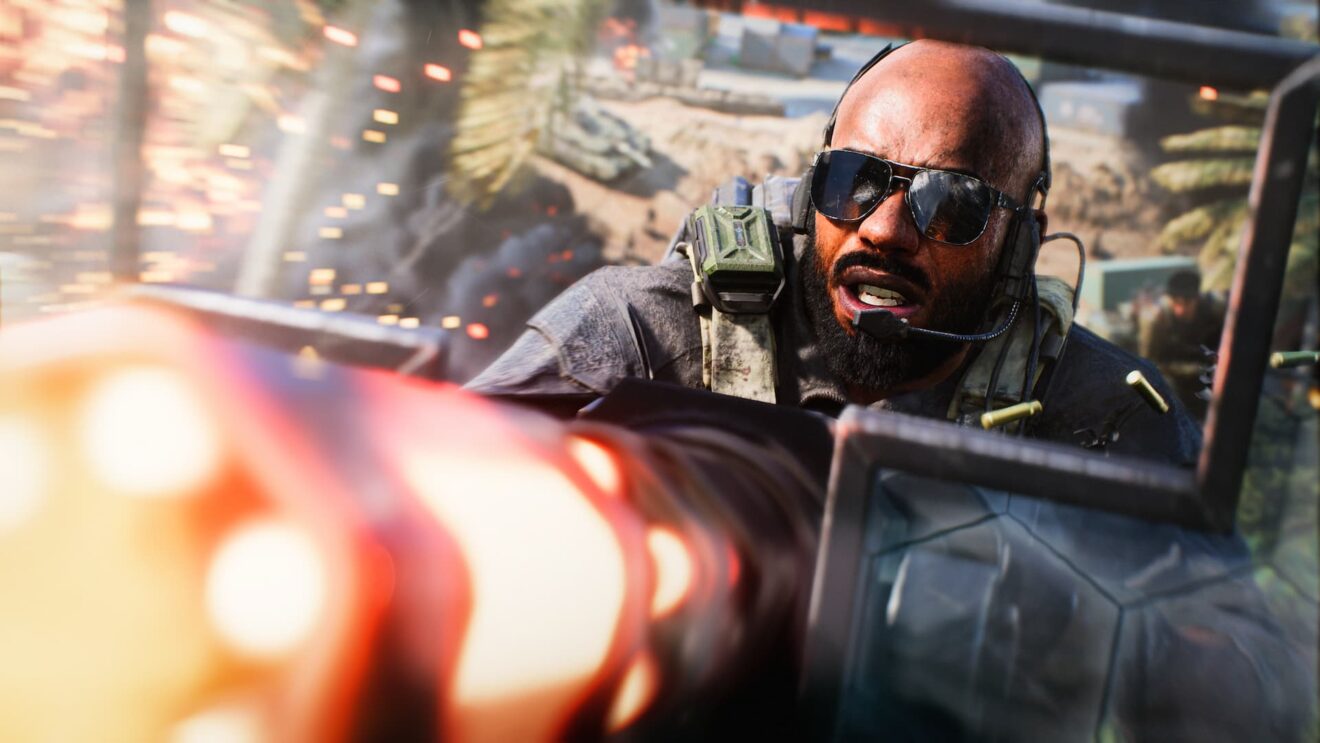 Battlefield 2042 will get new content beyond Year 1, coming to EA Play

A new development update video from DICE revealed that Battlefield 2042 will receive new content beyond Year 1—and that the game is coming to EA Play and Game Pass Ultimate.

In a six-minute video detailing some of what it’s been working on in the lead up to Season 3, DICE revealed that it’s gone into pre-production on content that will come to the game after Season 4, the last season of Year 1. This is the first time that DICE has mentioned working on the game beyond Year 1, which it was obligated to see through after selling a Year 1 pass to Gold and Ultimate edition owners.

Before that, DICE will launch Season 3, which will come soon enough, as Season 2 ends on November 22nd. The development update video confirms that, in addition to the much-anticipated Specialist rework and a new map set in Sweden, DICE will also rework two of the game’s launch maps: Manifest and Breakaway. While Manifest was one of the stronger launch maps, Breakaway’s massive size and lack of focus prevented it from reaching its true potential. The new rework on the latter map will shrink the playable area, bringing points of interest closer together and adding a new cave system inside the massive glacier that takes up half the map.

The launch of Season 3 will also see the game become a permanent fixture of EA Play and Game Pass Ultimate, so subscribers will be able to play the game as much as they want. December will also see some free access periods for these platforms: