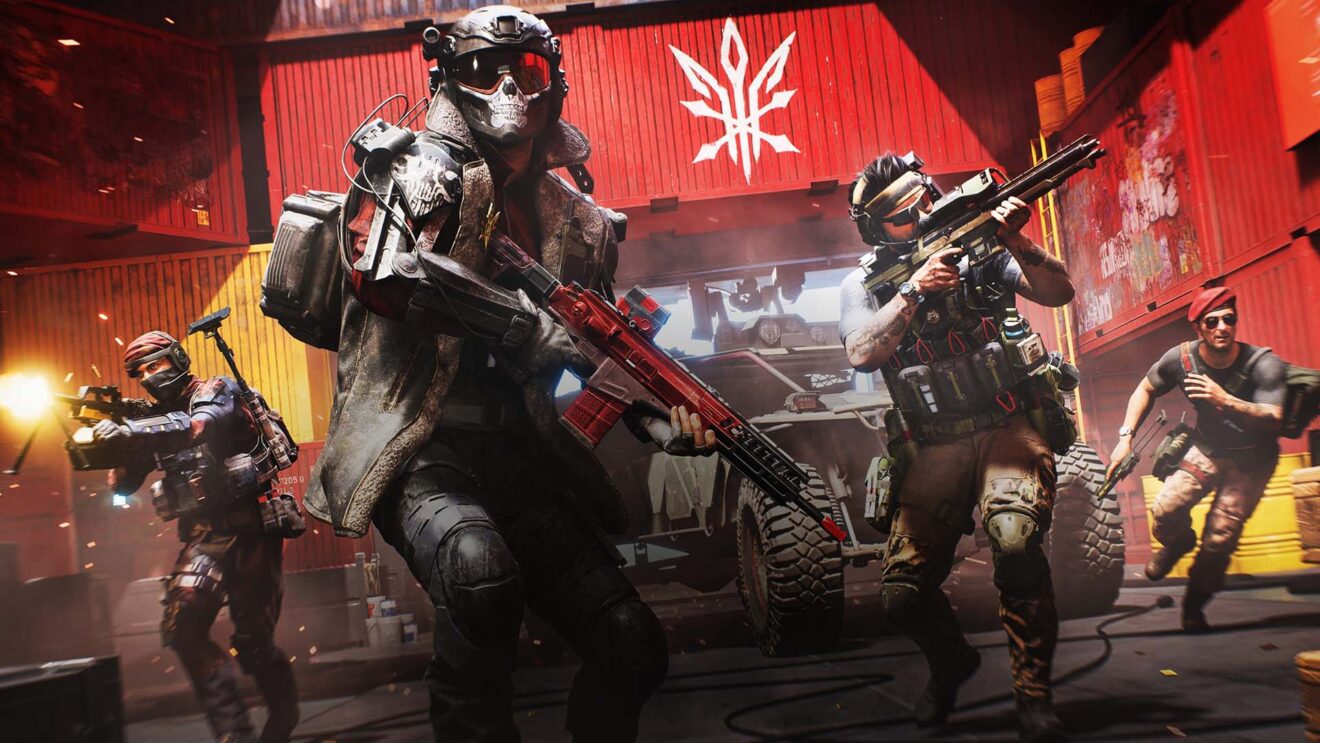 EA and DICE have released a trailer for Battlefield 2042‘s new battle pass, highlighting the new Specialist, weapons, vehicles, and cosmetics players can unlock during Season 2: Master of Arms.

True to DICE’s earlier announcement, all of the items that impact gameplay will be accessible to players who complete the free Battle Pass. That means you won’t have to spend a dime to unlock new Specialist Charlie Crawford (at Tier 4), the new EBLC-RAM vehicle (Tier 16), the PF51 sidearm (Tier 22), the Avancys LMG (Tier 34), the Concussion Grenade (Tier 28), or the AM40 (Tier 10), which can swap between SMG and assault rifle modes. The free tier also includes several Specialist, weapon, and vehicle skins, too.

Of course, like most Battle Passes, there’s also a premium track you’ll need to pony up some real-world cash to access. Though none of these items will offer a gameplay advantage, they are (of course) the fanciest cosmetics on offer. And with 70 premium rewards versus 30 free rewards, the bulk of the content will be locked behind the paywall.

You can see a decent selection of the Battle Pass rewards in action in the trailer below, with further details available on the game’s official site.

Battlefield 2042 Season 2: Master of Arms kicks off August 30th. The game is out now on PlayStation 5, Xbox Series X/S, PlayStation 4, Xbox One, and Windows PC.