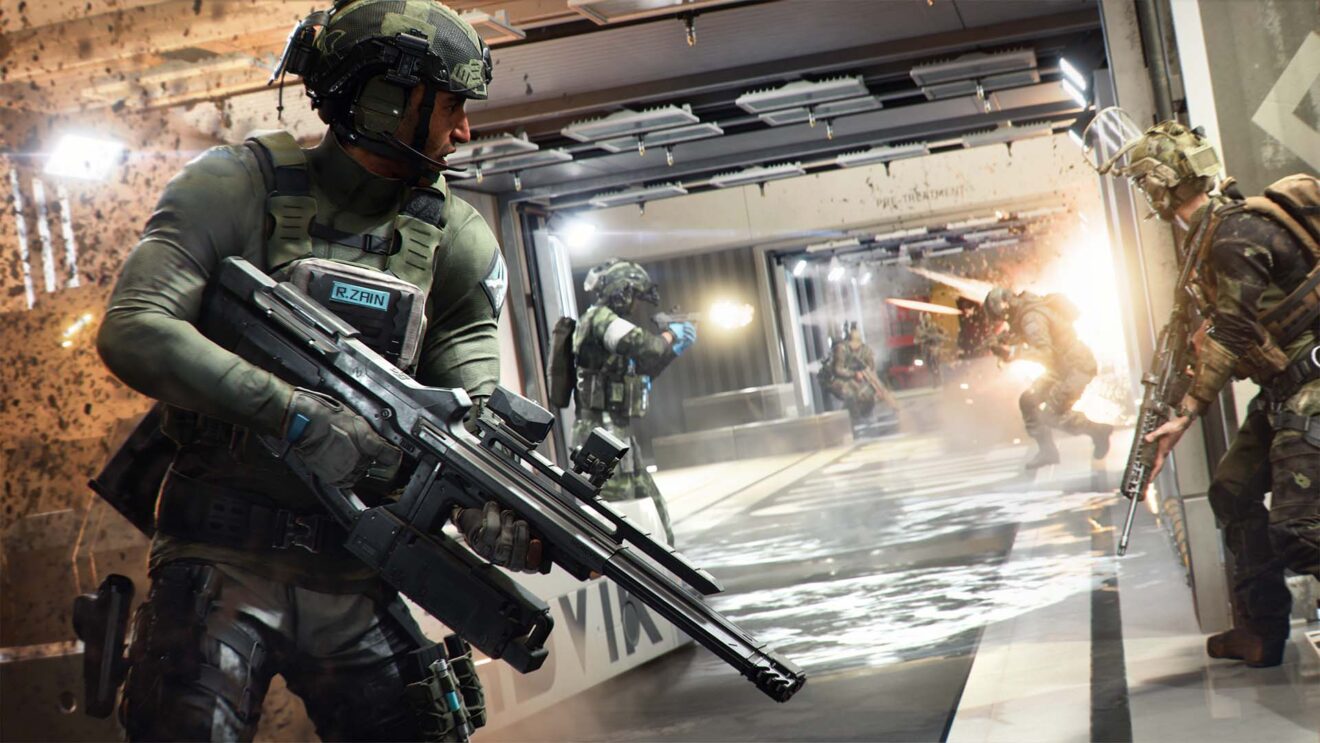 The next mid-season event for Battlefield 2042 has been revealed, and it will bring back one of the most controversial modes in the game.

The Battle for Nordvik launches on December 20th and will last for three weeks, with each week introducing a new limited-time mode to the game. But it’s the third week that some fans have been waiting for for months: the return of 128-player Breakthrough.

Before that, the event will kick off with the “Assault on Nordvik.” The limited-time mode for that week will be Conquest Assault, a returning mode that comes and goes out of favor with Battlefield players. We’ll see how it plays out on 2042‘s newest map, Spearhead, that launched with Season 3.

“The Defense of Nordvik,” which starts on December 27th, will introduce a brand-new mode to the series. Retribution is a 16v16 mixture of Conquest, Breakthrough, and Rush. We’re not exactly sure how that will play, but it’ll be interesting to see how it works.

Finally, there’s “The Liberation of Nordvik” on January 3rd. The mode for this week will be Breakthrough Chaos, or 128-player Breakthrough. Obviously, this mode will only be available on Xbox Series X/S, PlayStation 5, and PC. Players on last-gen consoles will only experience the standard 64-player version of the mode.

Those who just recently came to the game with its addition to Game Pass at the start of Season 3 might not realize that 2042 initially launched with 128-player Breakthrough as one of its selling points. Unfortunately, the mode had a lot of issues with map design and air vehicle spam. Since then, the game has seen a lot of changes, so it will be interesting to see if the mode works better this time around.

Each week of the event, players can earn exclusive rewards by completing missions, including new Specialist and weapon skins.

The event ends on January 10th. Soon after that, we should see Update 3.2, which will finally bring the much-touted Specialist rework to 2042. DICE also confirmed that, following that, players can expect at least two more seasons, one of which will bring a reworked version of a Battlefield 4 map to the game.