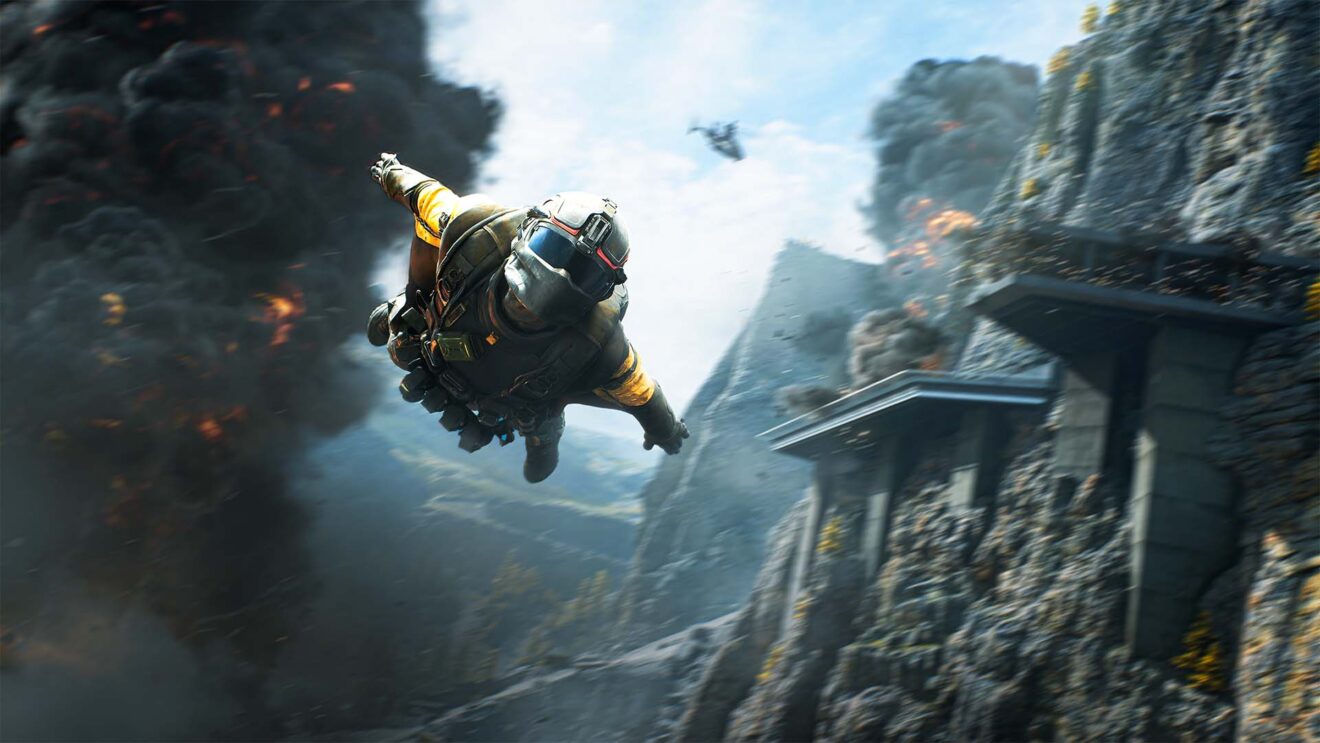 Battlefield 2042 Season 2 will also get just one new map

After Battlefield 2042‘s Season 1 launched with just one new map and two new weapons, we expected that developer DICE might want to step up the amount of new play areas it would release with subsequent seasons. Apparently, we were wrong.

Season 2 will also launch with just one new map, at least according to comments made by 2042‘s lead level designer, Shashank Uchil. During a “Battlefield Briefing” livestream for the most recent update, Uchil revealed that he’s “super hyped for the new level that we’re going to release.” Not levels, but level.

Uchil went on to describe the new map as “smaller,” “compact,” and having “way more cover,” though it will still accommodate 128 players in Conquest. DICE also plans to release the reworked version of Renewal in Season 2 as well. Battlefield Bulletin caught the moment on stream.

In addition to the new map, we expect a new Specialist and new weapons in Battlefield 2042‘s next season, as well as some Portal weapons hopefully making their way into the main game mode. We also have no idea what Ripple Effect has been cooking up for Portal, if anything. We might get an additional remastered older map, but we aren’t holding our breath.

Based on an in-game countdown, we’re expecting Season 2 to launch next month. Until then, Update 1.2 just introduced a revamped version of the launch map Kaleidoscope, as well as a makeover for some of the Specialists. Aim assist for controller players also apparently received some attention, though some players have reported that it actually feels worse now.