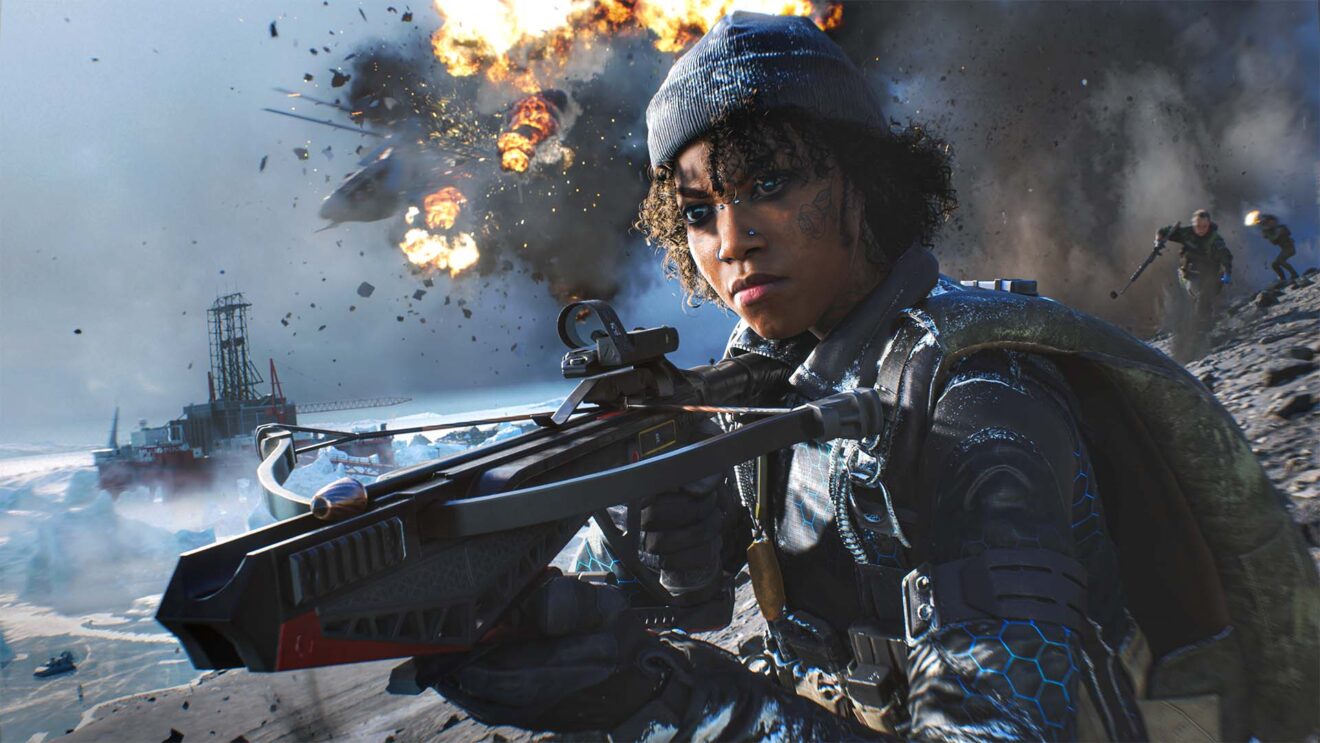 Battlefield 2042 developer DICE has released a new blog post that confirms a few more details about the game’s next major patch, which will bring back the series’ traditional class system.

We already knew most of the information that DICE included in the blog post, but it does give an interesting behind-the-scenes look at the team’s decision-making process as it took on this major change. In summary, DICE enlisted the help of playtesters and players to gain enough feedback to create this upcoming class system. Most significantly, the upcoming class roles—Assault, Engineer, Support, and Recon—for 2042‘s existing Specialists will both improve the readability of encounters and the sense of playing a role in the fight.

However, one thing we didn’t know was how weapon specialties would work for each class. DICE has now confirmed each class’ weapon combo and special perk:

Looking at this list, we can already some areas where balance might be an issue. Assault will have massive survivability with extra ammo and its own med-pen. That alone makes the Support class slightly less valuable. DICE also appears to grouping the Support class with SMGs just as it did with Battlefield V‘s Medic class, which didn’t work so well for balance in the previous game.

Recon’s perk makes sense, considering they’re meant to gain vantage points and snipe, but two of that class’ Specialists—Paik and Rao—don’t necessarily work as long-range characters. And once again encouraging players to go prone with LMGs just seems like a practical joke that DICE is playing on its fanbase, given how toxic that strategy was in Battlefield V.

Of course, we’ll have to go hands-on with the changes before passing any judgment. Update 3.2.0 is promised to launch by the end of the month, so we don’t have too much longer to wait. In the meantime, DICE is launching a new podcast, “Inside Battlefield,” on January 23rd, with its first episode dedicated to the new class system.

Last week, Battlefield 2042 received a small patch that includes balance changes to some of its weapons and a ton of 1942 weapons to Portal, but the big one, 3.2.0, will likely bring more players back to the game. Hopefully, DICE can deliver.