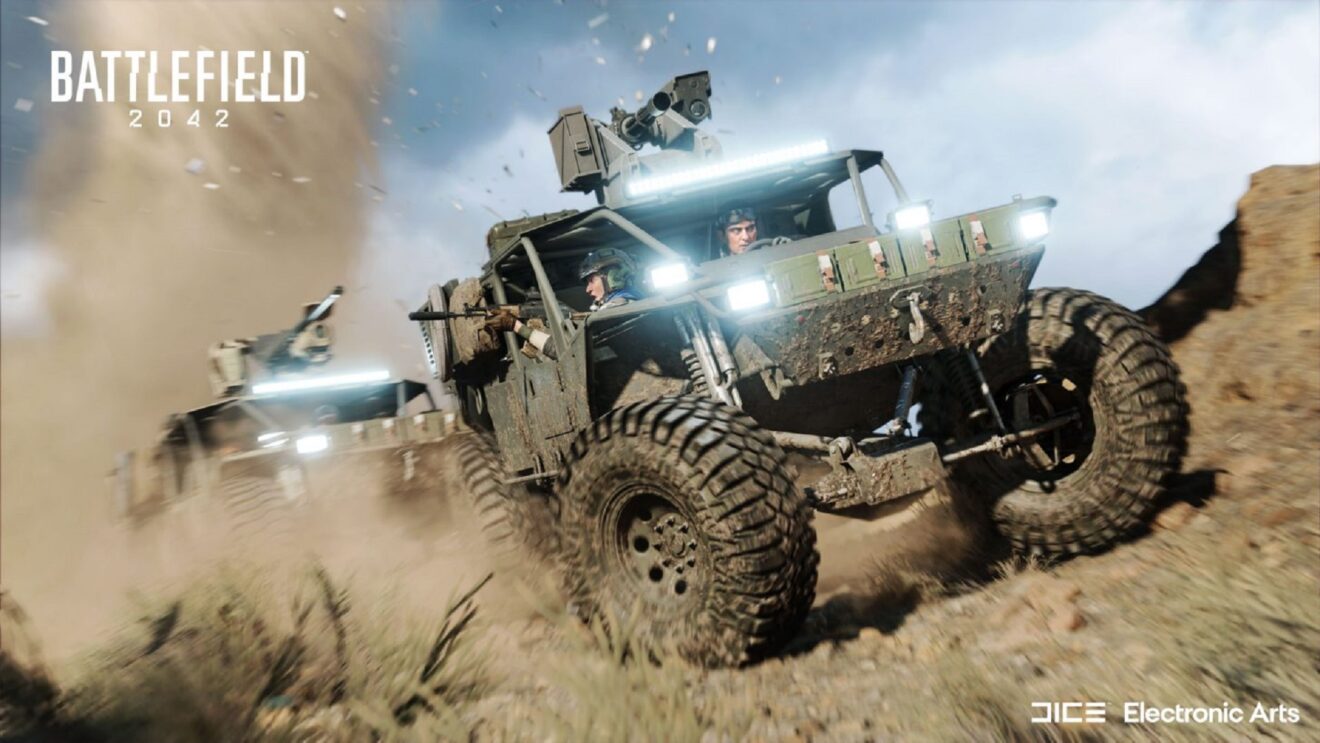 From now through to December 4th, Battlefield 2042 and Batora: Lost Haven are free to download and play for Xbox Live Gold and Xbox Game Pass Ultimate subscribers. While Rainbow Six Siege will remain free a little while longer until December 8th.

To install these games, click the Subscriptions tab in the Xbox Store, enter the Gold member area, and scroll down to the Free Play Days collection.

As usual with Free Play Days trials, any progress made or achievements earned can be kept and carried over to the full game if players choose to purchase it. To help with that decision, the following discounts are also available for a limited time: