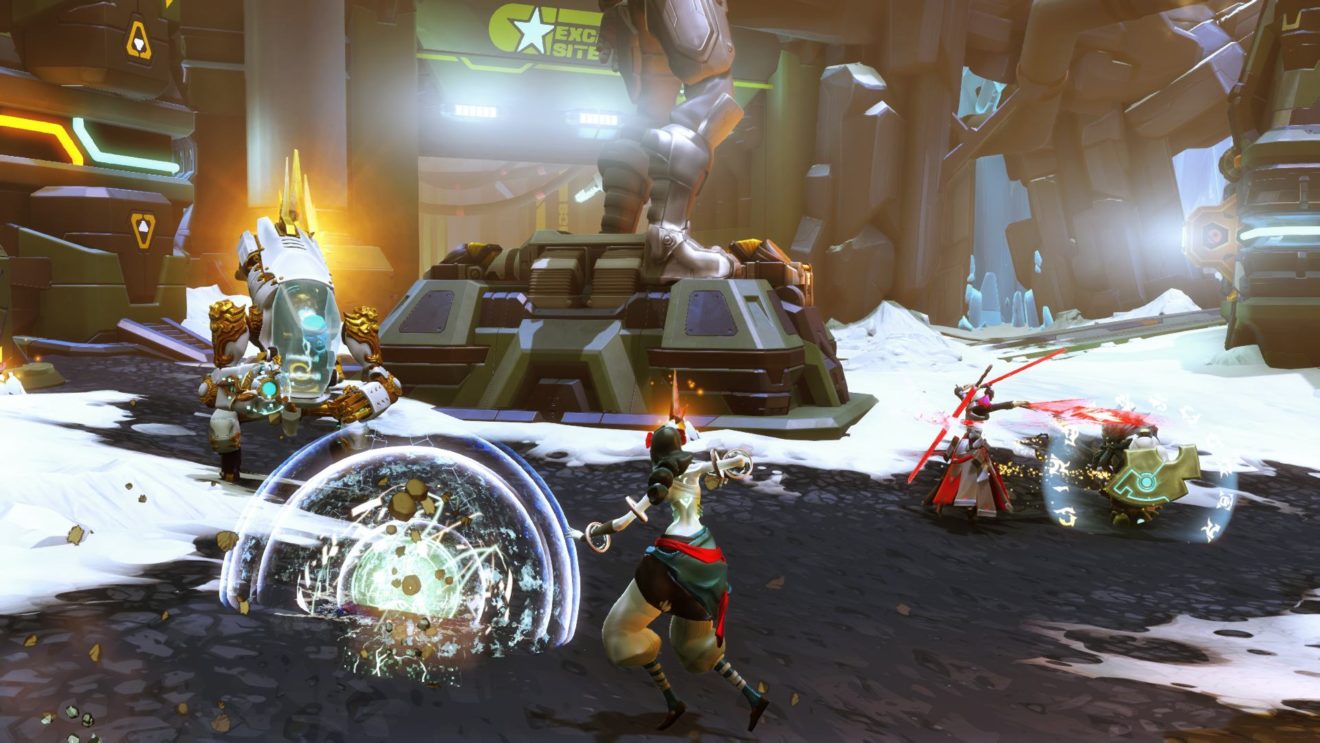 Battleborn removed from sale, servers shutting down in 2021

2K has announced that it has removed hero shooter Battleborn from digital stores and will be officially shutting the servers down for good in January 2021.

In the runup to the servers being taken down, the game’s premium currency Platinum will no longer be sold from February 24th, 2020. Players will still be able to spend any Platinum they have and earn it in-game after this date, but it will no longer be purchasable with real money.

2K added that no other Battleborn features will be removed after Platinum.

Once the servers are taken offline in 2021, the game will be unplayable, including the single-player campaign and peer-to-peer matches.

“We’re extremely proud of the work that went into the game, and want to extend our deep appreciation to all the fans for their support,” a message on the game’s official Twitter account added. “We’ll continue to provide updates on the sunsetting of the title when appropriate.”

Battleborn originally released in May 2016 for Xbox One, PlayStation 4, and PC.