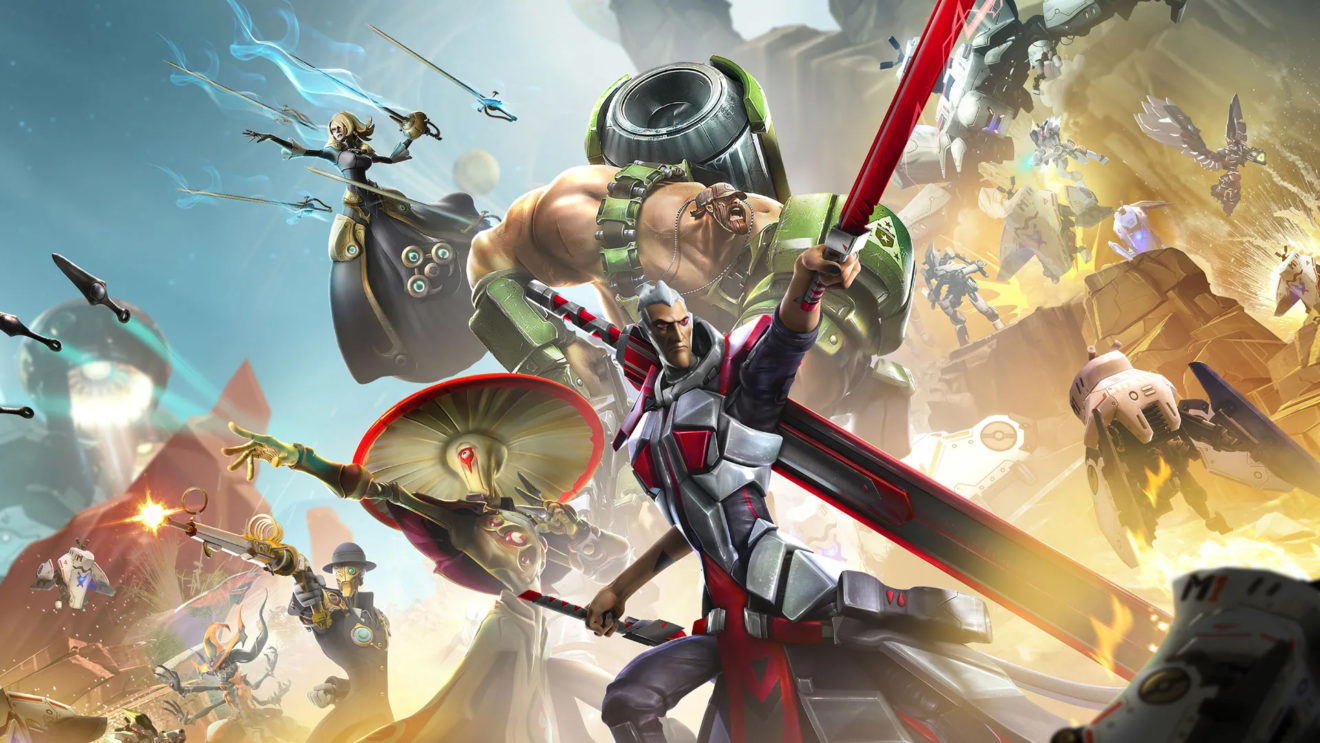 The end of the road has arrived for Gearbox Software’s adventure shooter Battleborn, as every part of the game has now been rendered unplayable.

We’ve seen numerous titles have their servers taken down in the past, leaving certain parts of the game inactive or inaccessible while other parts can still be played solo offline. (I’m still sore over Sony killing Gravity Rush 2‘s online so quickly.)

However, Battleborn is a very different situation. Even though the game has a single-player campaign in addition to its multiplayer options, all of its modes rely on the official servers being up. As of yesterday, January 31st, 2021, those servers were taken offline—meaning the entire experience contained within Battleborn is now unplayable.

This is an issue that threatens far more games than just Battleborn, and it’s one that I’ve especially worried about. I’m a huge fan of Tom Clancy’s The Division, but given that game also relies on servers for every aspect of its gameplay, and seeing as how Ubisoft is now more focused on The Division 2—and, no doubt, a third game that’ll be coming at some point—I continually wonder how much life the original game has left it in.

Of course, unlike The Division, Battleborn wasn’t exactly a game that still had an active community to convince its developer and publisher to keep it going. Even before it launched in May of 2016, the game was looking to have a rocky start. Gearbox’s project was compared to another hero shooter coming out that year, Blizzard’s Overwatch—prompting misguided choices like this infamous tweet:

We all know how that “rivalry” worked out.

Also, it didn’t help that Battleborn‘s marketing and promotion was at times as confusing as the game’s on-screen user interface (seriously, look up some screenshots if you’ve never seen it). Gearbox head Randy Pitchford did the game no favors when he described it in a tweet as “FPS; hobby-grade coop campaign; genre-blended, multi-mode competitive e-sports; meta-growth, choice + epic Battleborn Heroes!”

So, goodbye Battleborn. You certainly were a game that came out and was playable for a handful of years. I might grieve you more if I’d actually played you for more than an hour or so, and if I wasn’t still grieving over another online-only release from 2K Games that truly died too soon: Evolve.