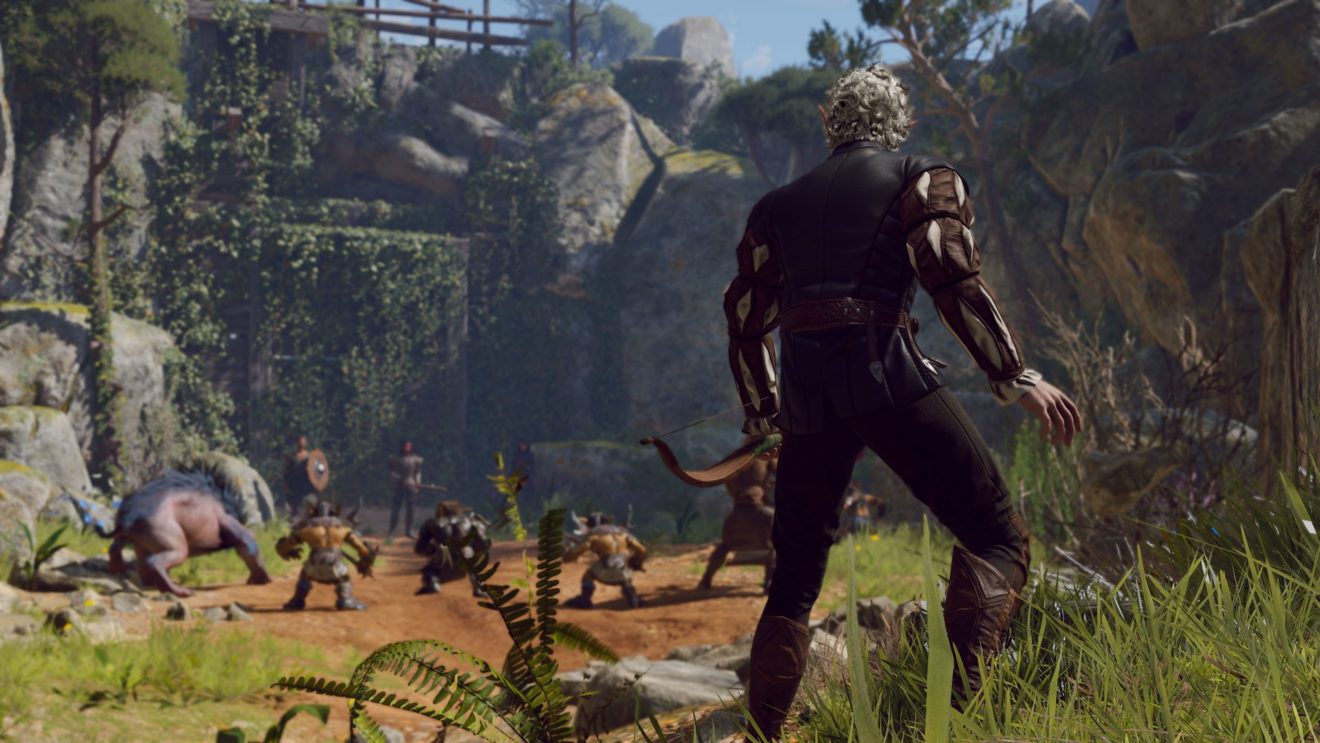 The early access version of Baldur’s Gate 3 has been pushed back by one week, developer Larian Studios has announced.

Early access was due to begin next week on September 30th. However, stability issues and delayed translations have caused the developer to move the release to October 6th. Larian will use this time to “triple check stability, and triple check localization.”

“We’re nearly there but we had a few unexpected delays, and we still have some stability issues we’re sifting through,” the developer wrote in a message on Twitter. “Because of the delays, our translations are also later than expected and we want to ensure localization for the announced Early Access languages is strong enough for our international fans to have a good time.”

Larian notes that the early access build still needs to pass the World Tester before it can be released. The World Tester is “a sort of AI super-gamer that plays through the game at incredible speed, stress testing everything and pushing it to its limits.”