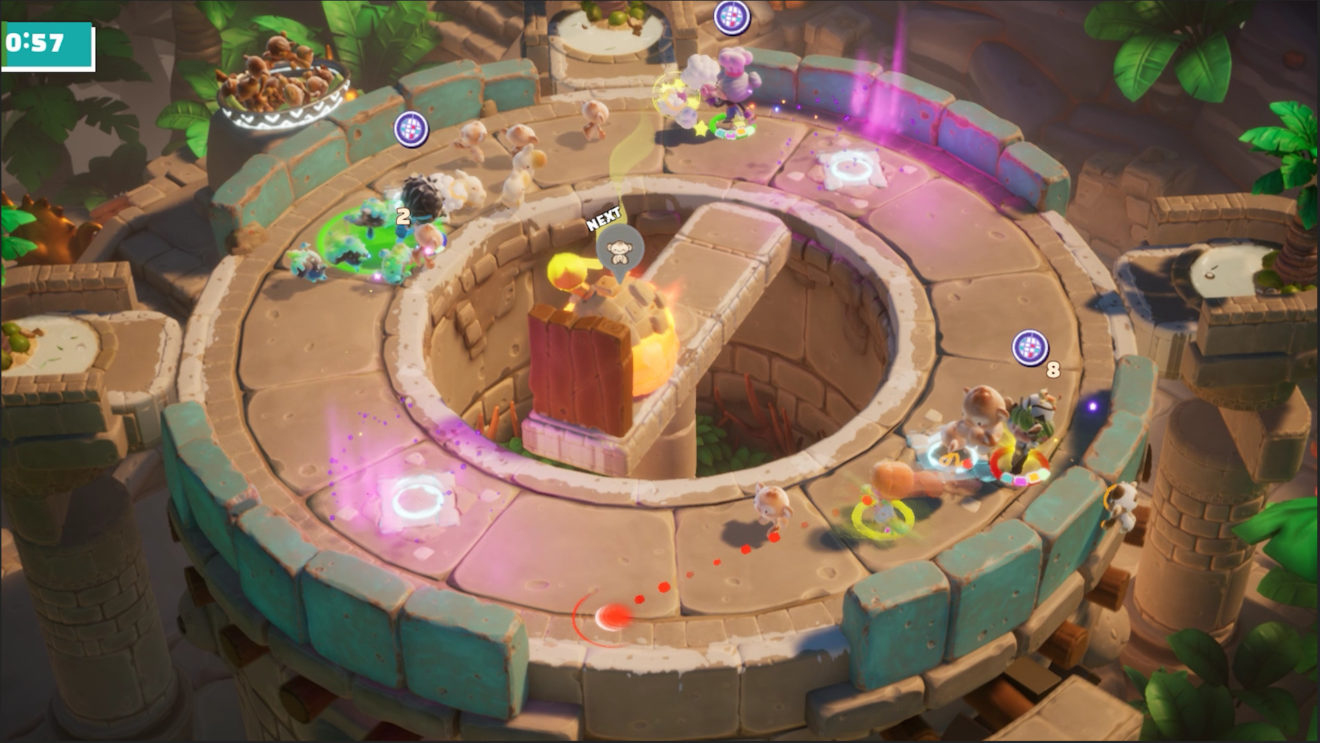 In addition to revealing the release date, the developer shared a new trailer that puts the focus on the game’s seven types of Bun. In the trailer below, we are introduced to Lil’ Bun, Doughdoughs, Doughrillas, Aramdoughs, and more.

The game, which is available now on PC, sees players take control of one of six Bakers as they attempt to appease the Guardians of Dough by sacrificing Buns.

Bake ‘n Switch is also in development for PlayStation 4.