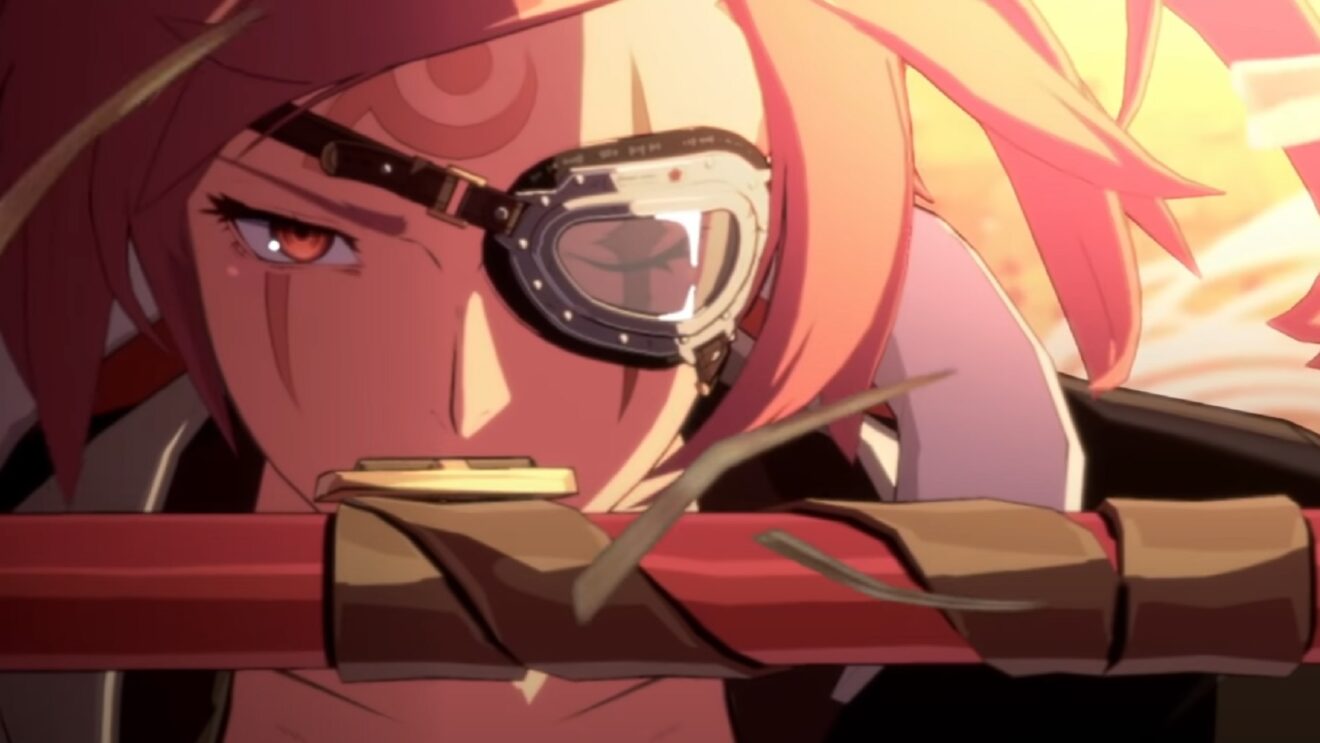 “Her right arm has an attached concealed weapon as well as an artificial arm modified for offense,” Baiken’s description reads. “She has sworn to take revenge on That Man after suffering a serious wound and losing her friends and family in the Crusades.”

Season Pass holders will be able to play as Baiken starting January 28th, with everyone else able to purchase her separately on January 31st. Also arriving on the same day is the Lap of the Kami battle stage. Get a look at Baiken and the stage below:

Looking forward, the developer plans to release a fifth DLC character, another stage, and new story content later in 2022.