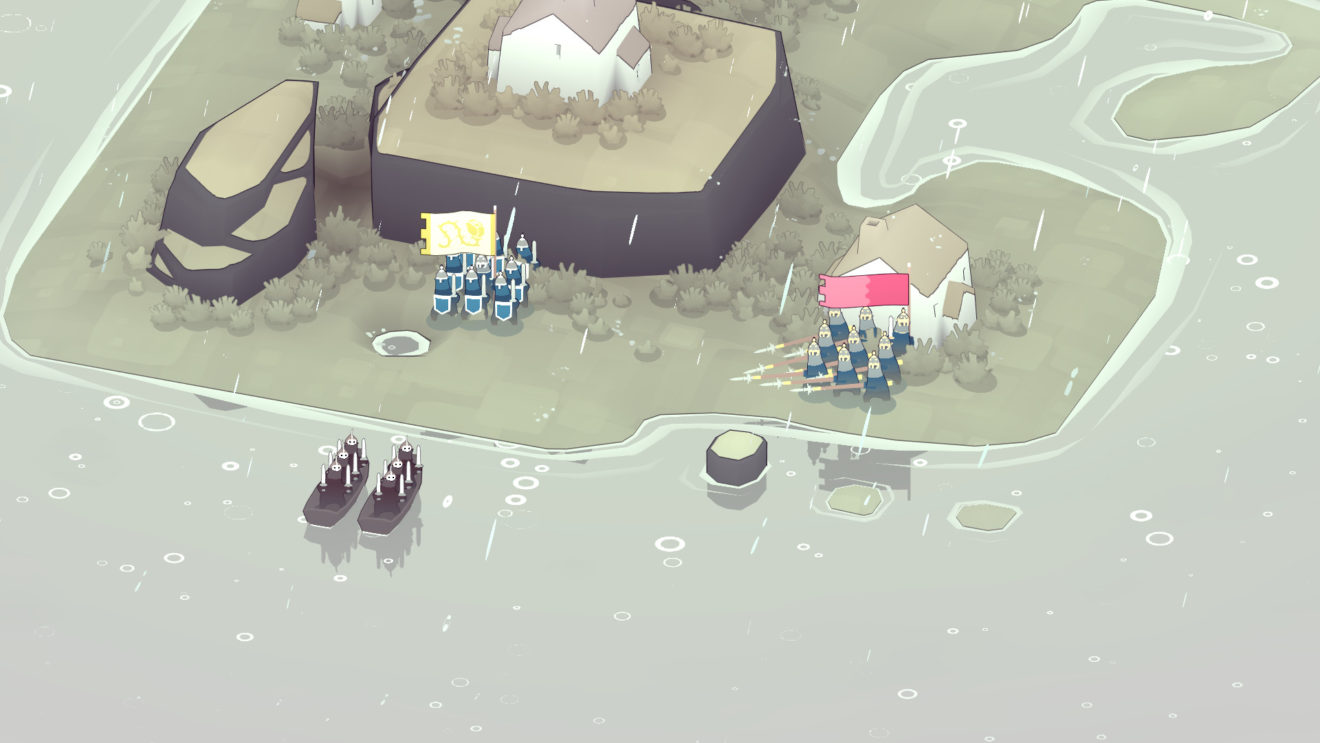 “Your home is under attack. The king is dead at the hands of Viking invaders. Hope is a distant glimmer in the fog, fading fast with every passing moment,” the game’s description reads. “As you rise to take your father’s place as ruler, it will fall to you to stage your defenses. But make no mistake – this is no fight for victory, but a desperate grasp for survival.”

The game tasks players with defending their island kingdom against Viking invaders to buy enough time for people to escape.

The Jotunn Edition was made available in June and introduces four new items, commander traits, a progress tracker called The Codex, a new enemy type, replayable levels, and a very hard difficulty.

Bad North: Jotunn Edition is free to download and keep from the Epic Games Store until November 29th. At which point, the game will be replaced by platformer Rayman Legends.