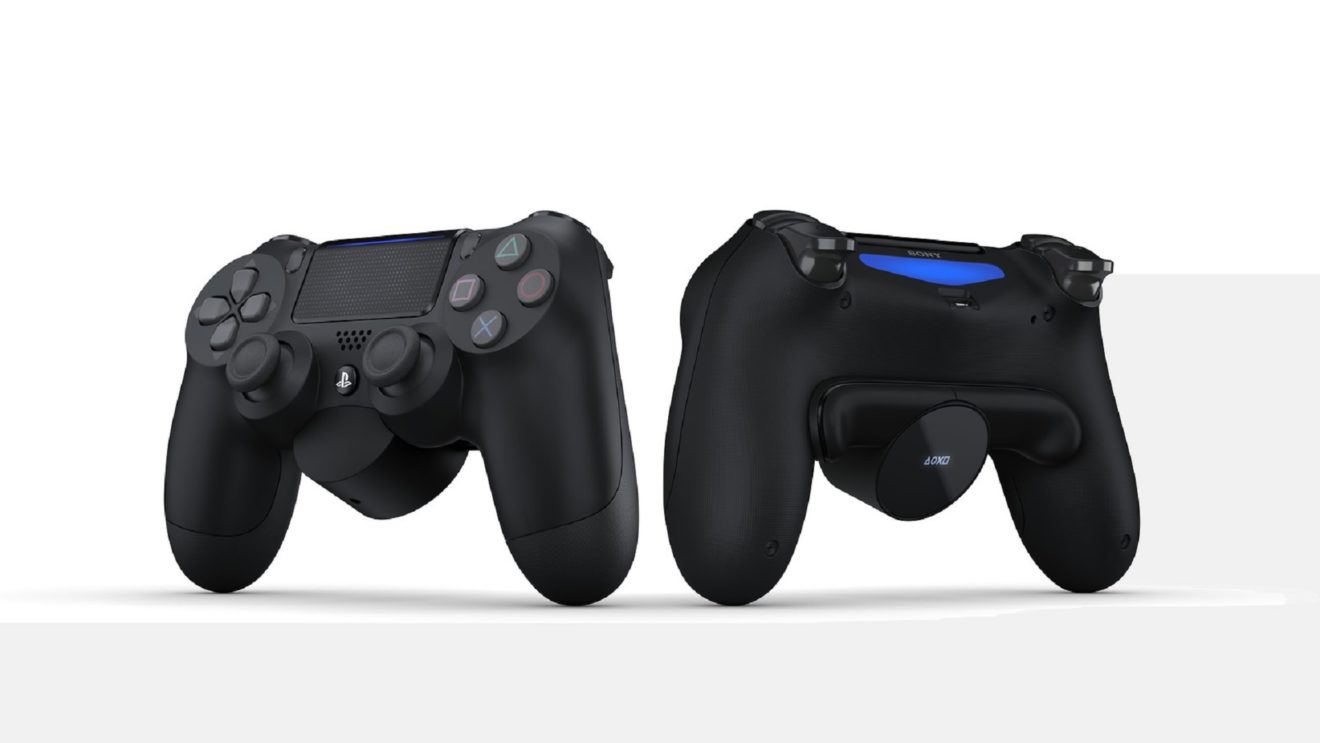 Back Button Attachment announced for DualShock 4

Sony has announced that it will be releasing an official Back Button Attachment for the DualShock 4 controller early next year.

This new attachment includes two programmable buttons that can map up to 16 actions along with an OLED display that will show which action is mapped to each button.

According to Sony, players will be able to remap the buttons on the fly using the OLED display and save and choose between three different profiles. There’s also a headset pass-through that allows players to still use their 3.5mm wired headset with the attachment.

The Back Button Attachment will be available in the U.S. and Canada from January 23rd, 2020, for $29.99. A European launch is scheduled to follow on February 14th.