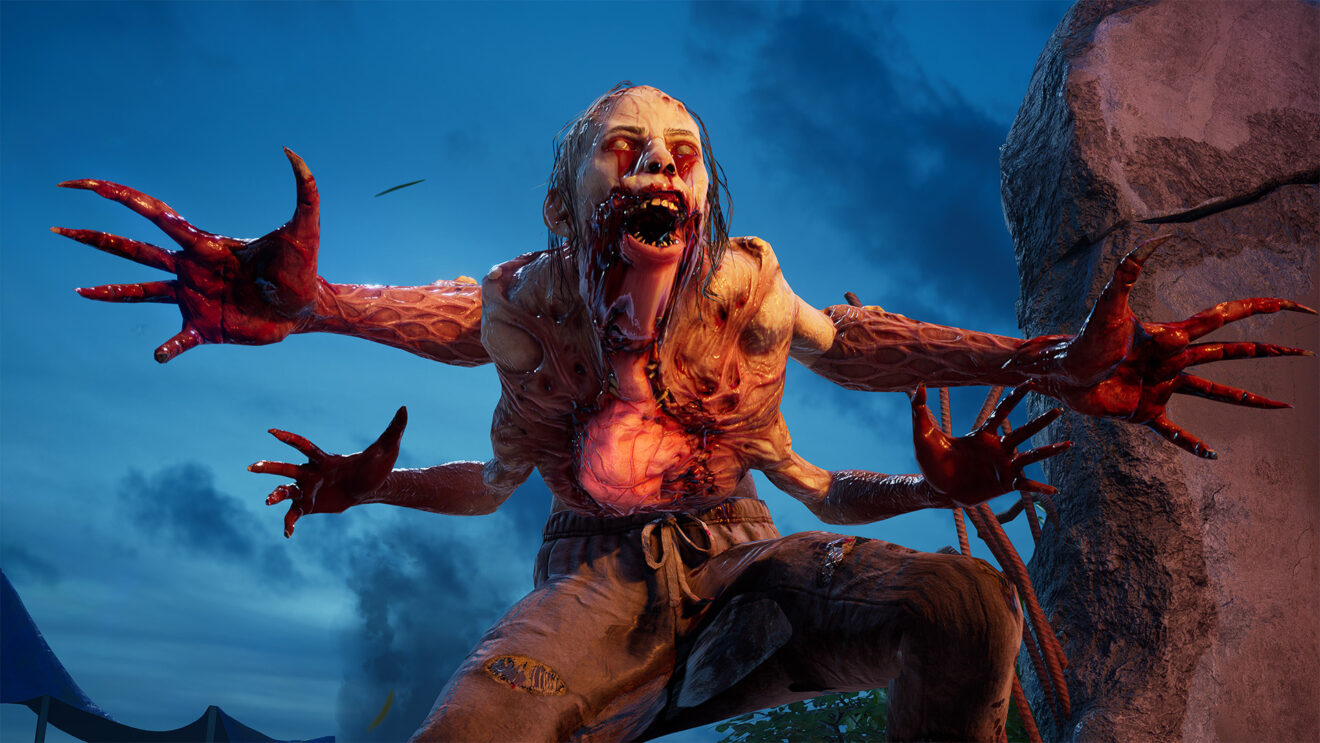 The launch trailer for zombie co-op shooter Back 4 Blood‘s first expansion, Tunnels of Terror, has debuted, giving us more information about the game’s incoming Cleaners and Ridden.

The first new Cleaner is Sharice, who’s narrating the trailer. She’s a former firefighter who specializes in trauma resistance and team health with her armor plates buff. The other Cleaner is ex-restauranteur Heng. He has the ability to sense gear through walls and nearby hive entrances. Not only that, but he also lets teammates reuse accessories.

The three new warped Ridden variants are Urchins, Shredders, and Rippers, who will be present in both the dungeon-like Ridden Hives and in the multiplayer Swarm mode. To take on these Ridden, the new Power Strike card—which adds 10 bash damage every 10 seconds and stacks up to 10 times per charge—and Damnation burst rifle’s incendiary rounds should help. The developer has also revealed several more cards coming to the game.

Tunnels of Terror launches on April 12th. It is a paid expansion, but as long as one person in the party owns it, everyone can experience the Ridden Hives. Likewise, anyone who has purchased Back 4 Blood will have access to the new Ridden in Swarm.