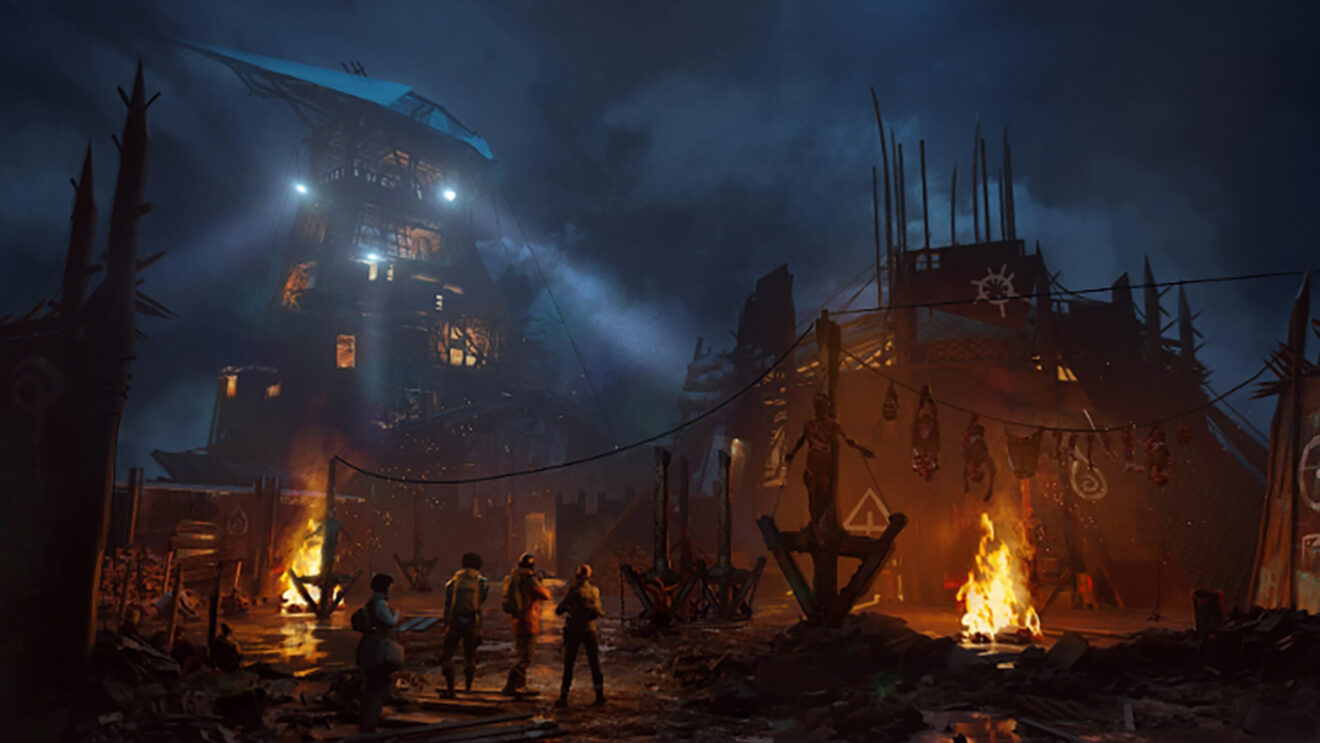 Back 4 Blood‘s second expansion, Children of the Worm, is set to release on August 30th, publisher Warner Bros. Games and developer Turtle Rock Studios have announced.

The upcoming expansion continues the Back 4 Blood campaign with a fifth act in which players find themselves in “an epic showdown with a fierce new enemy threat,” according to the publisher. Also coming is a new playable Cleaner named “Prophet” Dan, who is a self-proclaimed preacher of the end times.

In addition to the above, Children of the Worm contains eight new character skins and an 8-Bit-themed weapon skin set. Completing the expansion are new weapons, accessories, and cards.