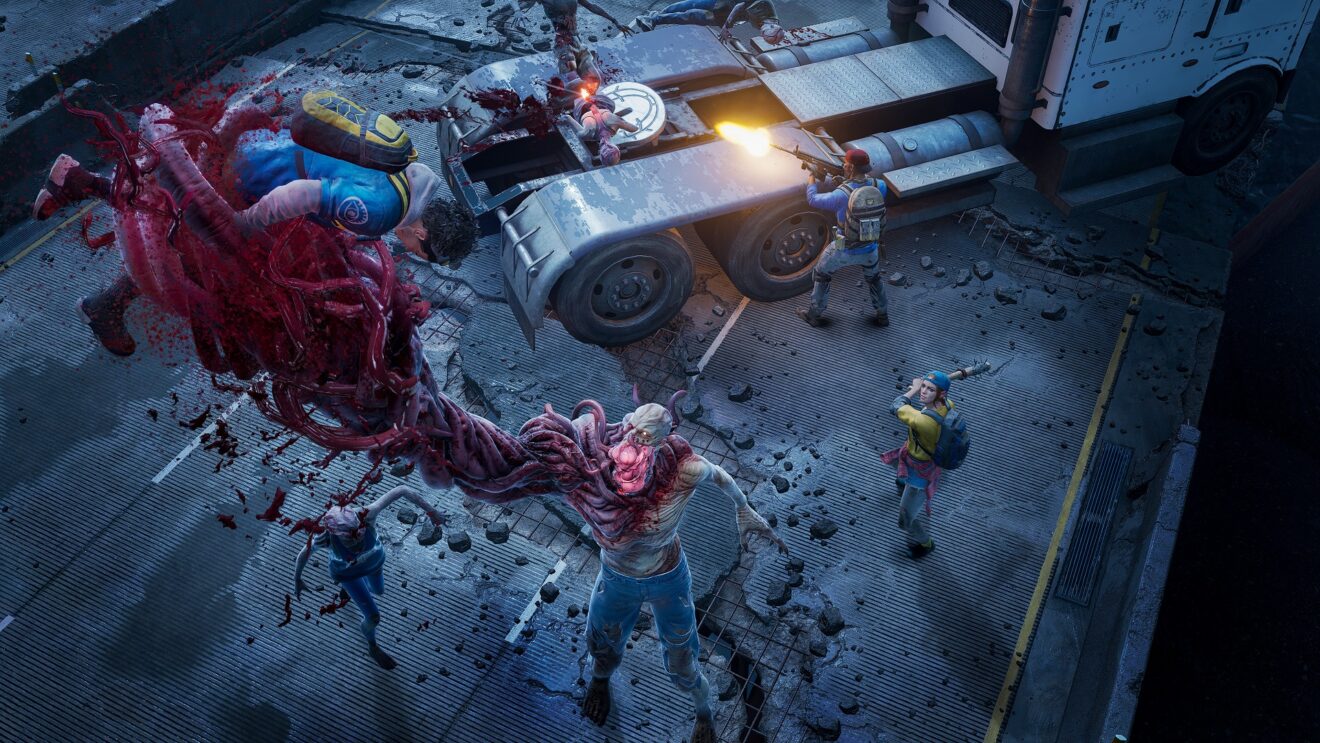 Back 4 Blood’s card system shown off in latest trailer

Warner Bros. Games and Turtle Rock Studios have released a new trailer for Back 4 Blood that goes over the game’s card system.

The upcoming co-op shooter utilizes an adaptive AI known as the Game Director that will monitor the actions, health, and choices of players and respond accordingly to offer an ever-changing experience. The Game Director does this through the card system that will see special mutation modifiers being activated known as Corruption Cards.

At the start of each match, the Game Director will play a set of Corruption Cards that can modify gameplay conditions, add challenges, and introduce special mutations. In response, players can play their own cards dealt from a pre-made deck or a customized one. These cards offer players various buffs and bonuses, such as extra melee damage, unlimited ammo, and more.

Players can earn Supply Points during matches that can be used to buy new cards and acquire weapon and character skins. Learn more in the trailer below: