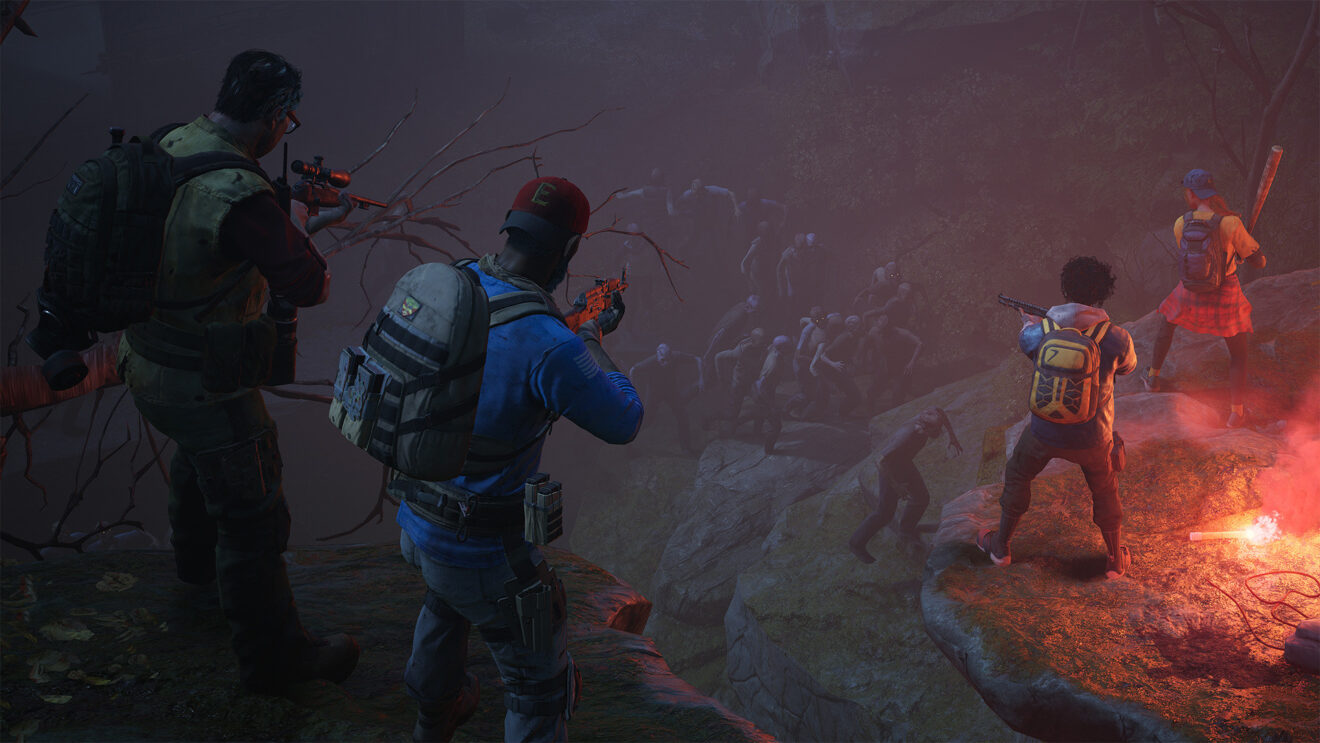 Warner Bros. Games and Turtle Rock Studios have confirmed that their upcoming first-person co-op shooter Back 4 Blood will be coming to Xbox Game Pass on day one.

In addition to the Game Pass announcement, a new trailer was released for the game that offers a first look at the PvP Swarm mode. In this mode, players will do battle as either the Cleaners or the Ridden. Check it out below:

Back 4 Blood launches October 12th for PlayStation 5, Xbox Series X/S, PlayStation 4, Xbox One, and PC. The game will be available on Xbox Game Pass from day one on Xbox, PC, and Cloud.