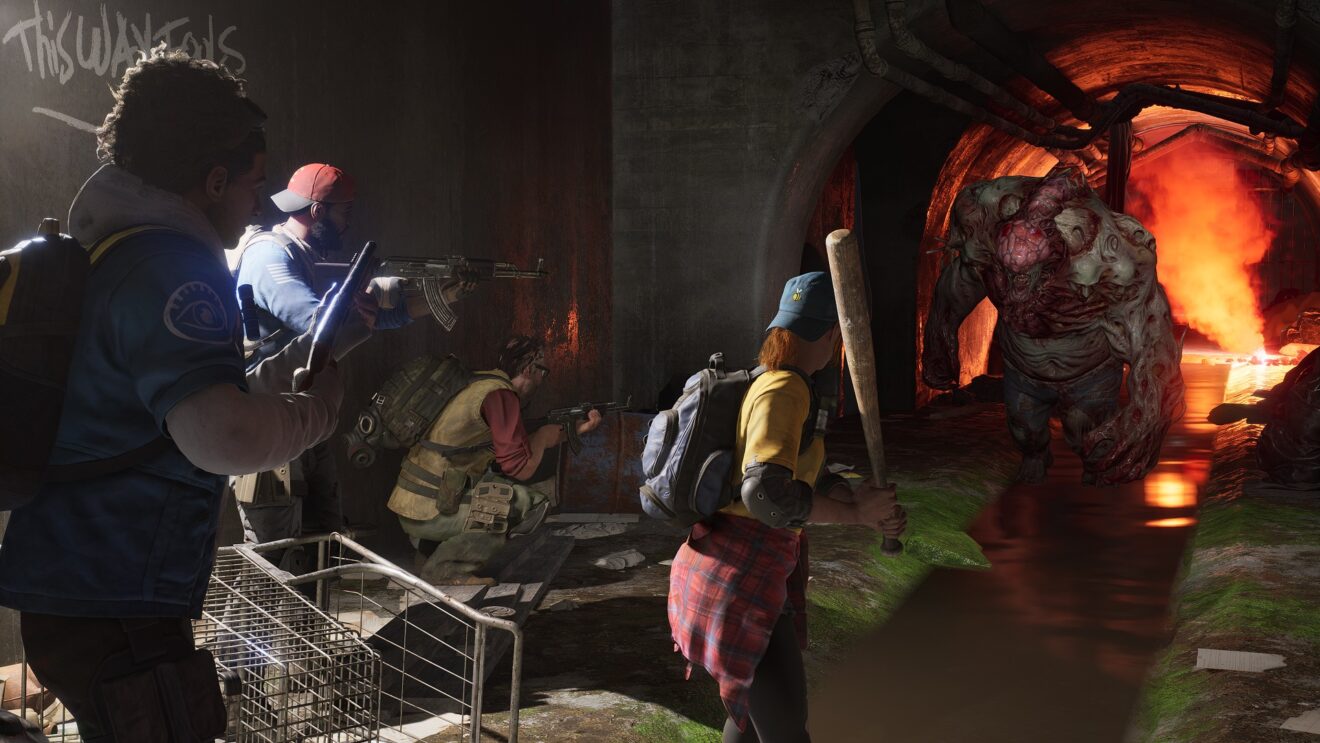 Warner Bros. Games and Turtle Rock Studios have released a new trailer for co-op zombie shooter Back 4 Blood that focuses on the PC version of the game.

The trailer below goes over some of the features available in the PC release, including 4K support, uncapped framerate, ultra-wide and multi-monitor support, numerous graphical options, and full cross-platform play support. There’s also support included for Nvidia’s DLSS (Deep Learning Super Sampling) which lets players run the game at a lower resolution for increased performance with little to no impact on visuals.

As previously announced, an early access open beta for the game is scheduled to take place from August 5th through August 9th on all platforms. Players who preorder the game will be guaranteed access to this test. Following the early access portion will be another open beta from August 12th-16th that will be available to all players.