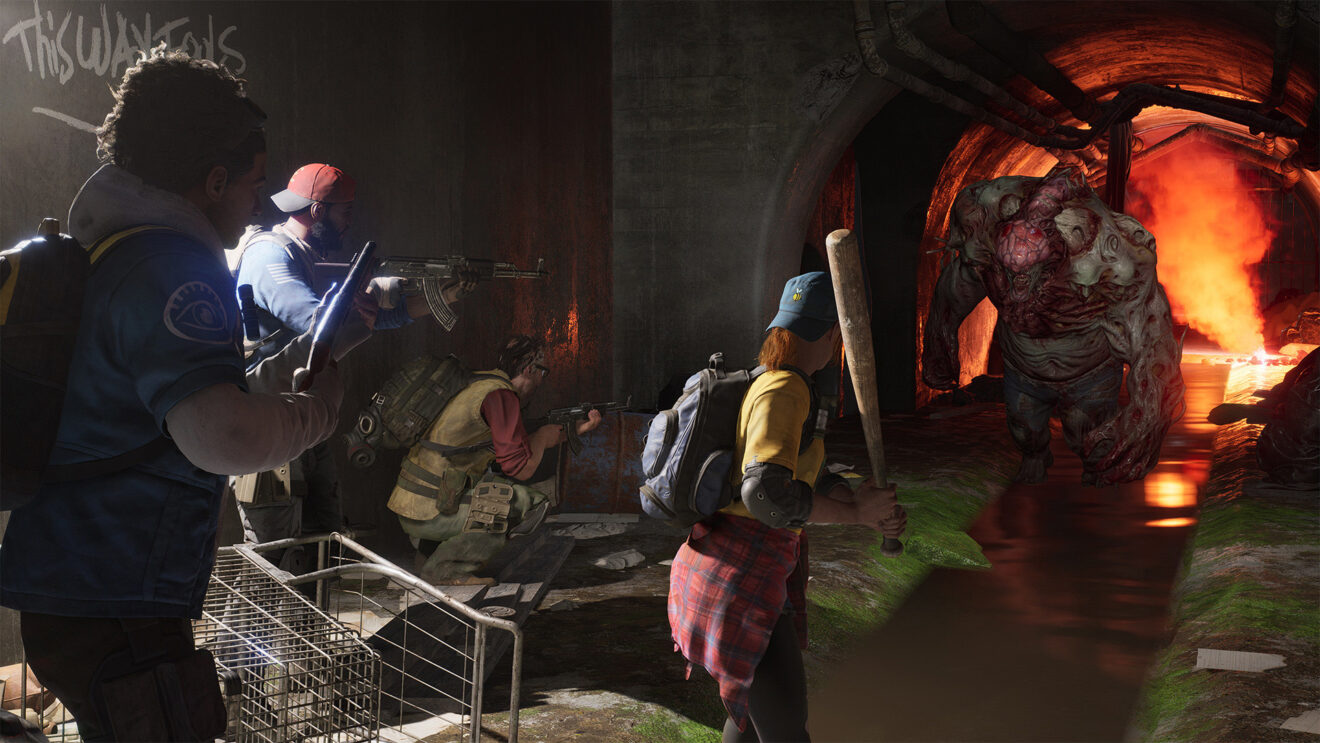 The roadmap begins this month with quality of life improvements and major bug fixes planned. Then in December, players can look forward to a new solo offline mode that allows for campaign progression, new card types and cards, new Supply Lines, and a holiday seasonal event.

Following in 2022 will be a new difficulty, more cards, a new co-op mode, updates for melee combat, and more quality of life improvements.

That’s just the free content. 2022 also sees the release of the first expansion included in the Back 4 Blood Annual Pass, called Tunnels of Terror. The expansion features new story content, playable Cleaners and Ridden, and a new activity type, as well as weapons, cards, and exclusive skins. More information will be shared closer to launch.