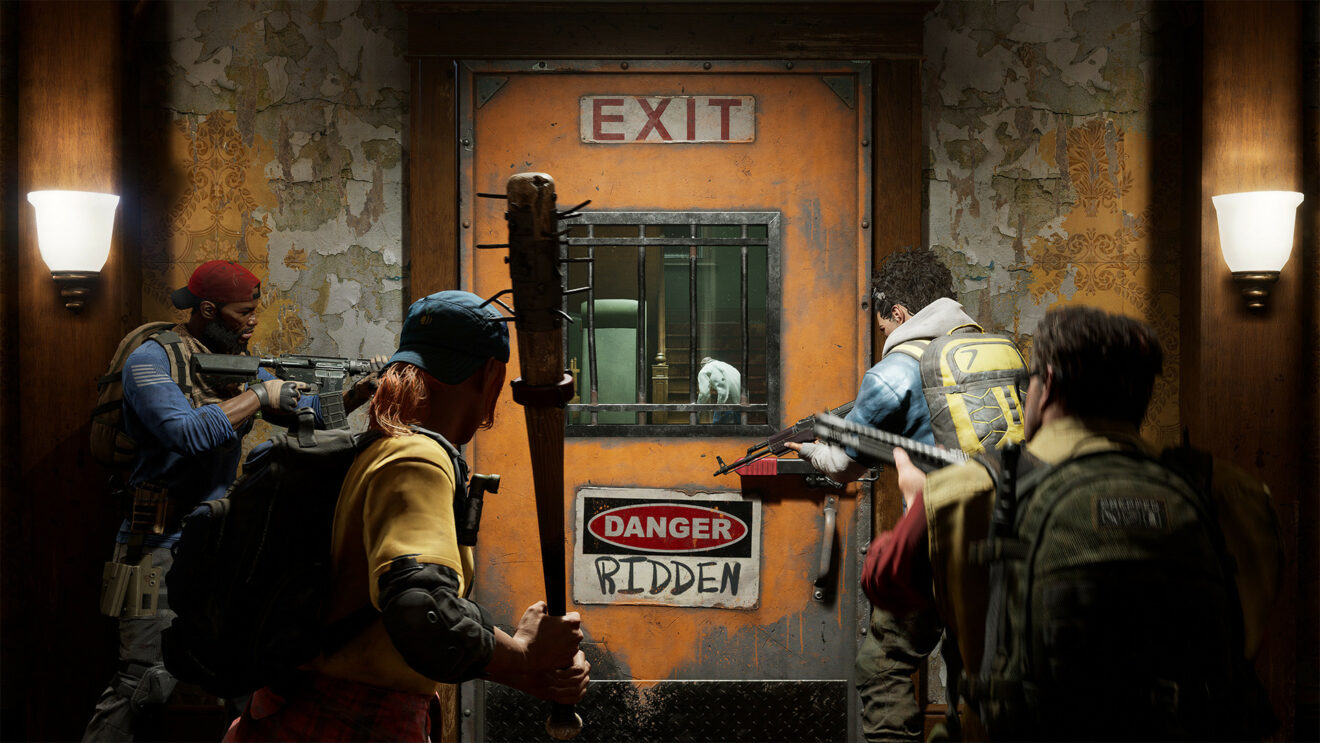 Turtle Rock Studios has deployed a server-side hotfix for Back 4 Blood that makes adjustments to the campaign and Swarm PvP mode.

Starting with the campaign, the developer has attempted “to address some of the concerns regarding the challenges presented by some difficulties.” To achieve this, the Roaming Special Spawn rate has been decreased on all difficulties.

While the Swarm changes include a Buiser max health reduction, a Tallboy damage increase, a Hocker Projectile cooldown decrease, and a Stinger Projectile spread reduction. Read the full patch notes below:

Campaign – this is an attempt to address some of the concerns regarding the challenges presented by some difficulties.

Swarm – adjustments made in response to what we’ve observed with Swarm matches.