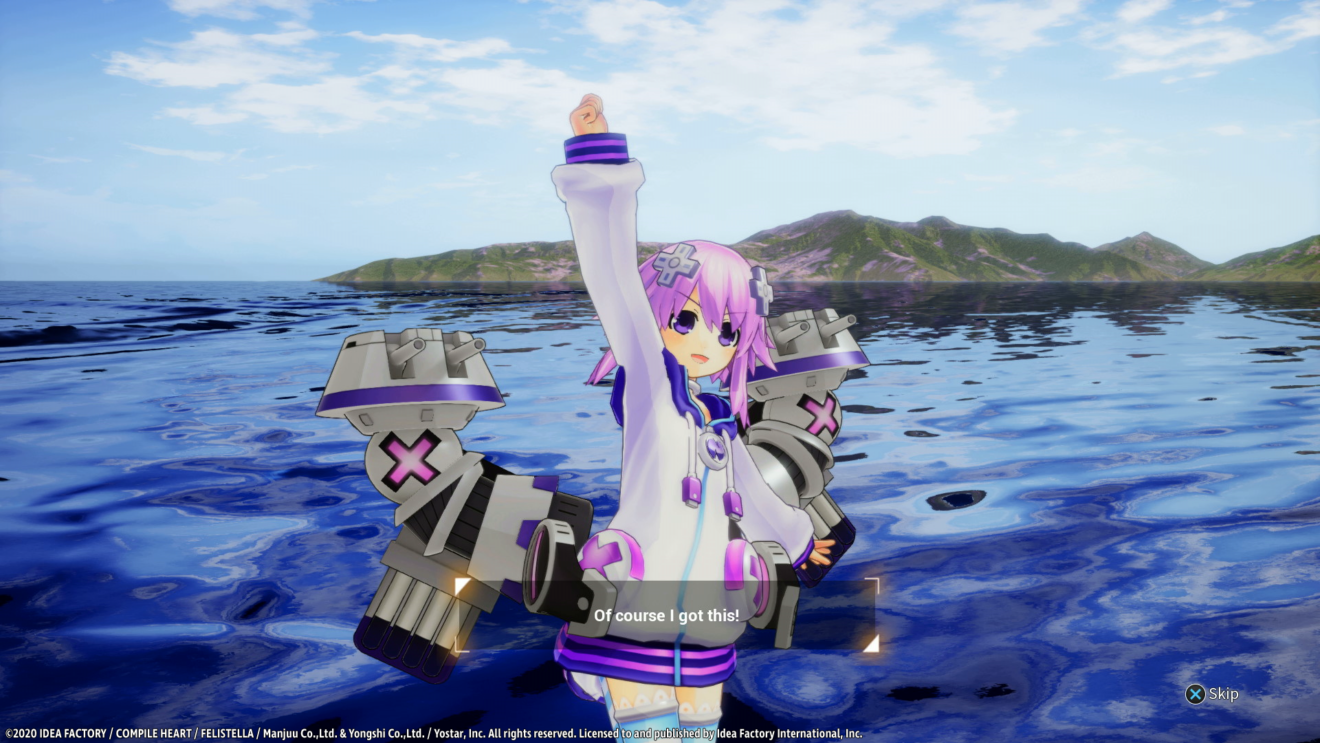 In addition to announcing the release date, the developer revealed that Neptune from Hyperdimension Neptunia will be available as a free DLC character on both platforms for one month after the game’s release. Idea Factory notes that Neptune will not be available to purchase or download after the first month.

“Neptune is the CPU of Planeptune, a nation in Gamindustri. She was summoned to this world for some reason,” her character description reads. “Her happy-go-lucky attitude and overall personality are set to full throttle as usual. She has visited many worlds and dimensions before, and this time, it looks like she’s teaming up with the girls of this world in order to offer them her full support.”

The upcoming game is based on the popular mobile game Azur Lane and features more than 25 characters and 30 support characters, including two new characters: Shimakaze and Suruga. Players will have access to four different modes at launch: Story, Extreme Battle, Photo, and Episode Mode.