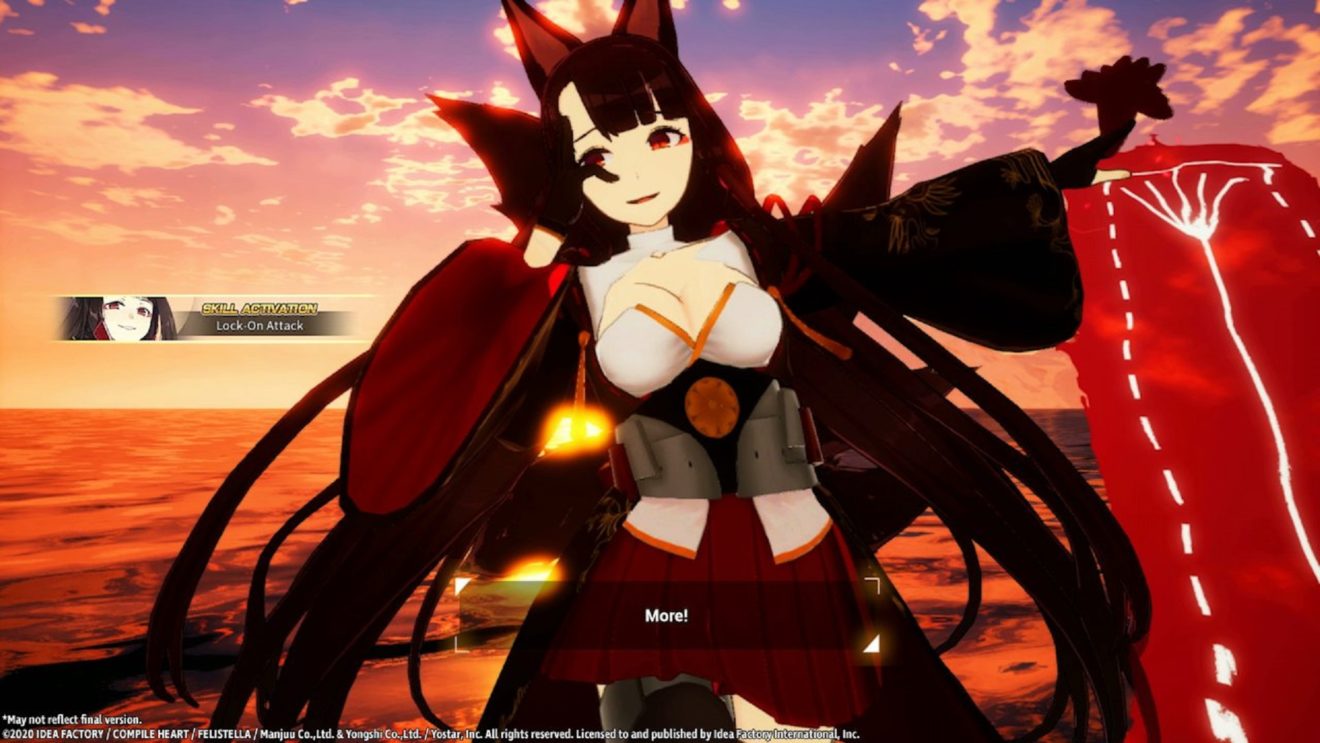 Azur Lane: Crosswave’s Nintendo Switch version will be available both physically and digitally from February 16th, 2021, in North America and February 19th in Europe, Idea Factory has announced.

As previously revealed, Nintendo Switch players will get instant access to Taihou and Formidable, who were formally DLC characters on PlayStation 4 and PC. Both characters come with additional story content and three support characters each.

There’s also an updated Photo Mode that increases the amount of posable characters from three to six and introduces new extended camera angles.

Azur Lane: Crosswave is available now on PlayStation 4 and PC.