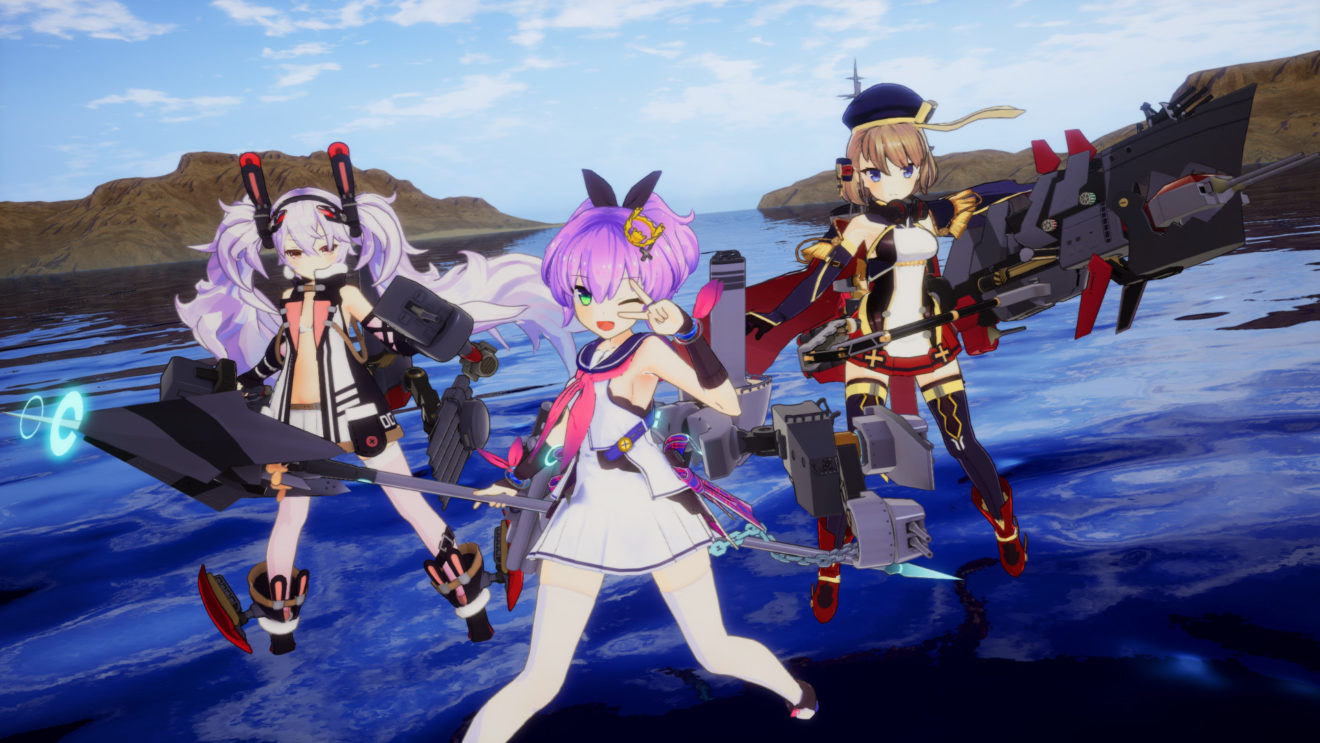 Idea Factory has confirmed that the Nintendo Switch version of Azur Lane: Crosswave will arrive in February 2021.

The publisher also confirmed that the Nintendo Switch version of the game will include Taihou and Formidable as playable characters. These characters were released as DLC for the PlayStation 4 and PC versions of the game and both come with three support characters each and additional story content.

Additionally, Nintendo Switch owners will be getting an updated Photo Mode that allows up to six characters to be posed, instead of just three, and features new extended camera angles.

Azur Lane: Crosswave is available now on PlayStation 4 and PC.