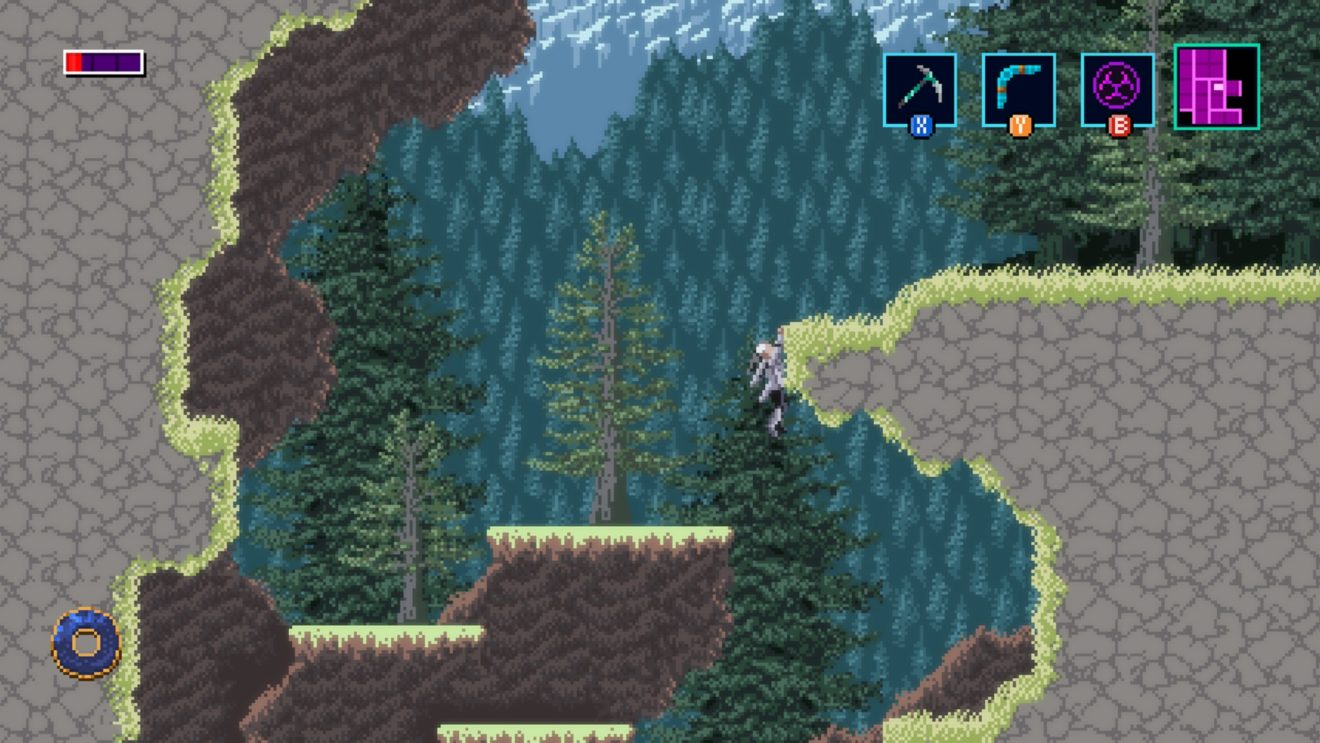 The sequel to Axiom Verge has been delayed from fall 2020 to sometime in the first half of 2021, developer Thomas Happ has announced.

In a blog post on the game’s official site, Happ explained that “a number of factors” led to the game being delayed. These include the enemies being more sophisticated in the sequel, the new art style being more complex, and the general disruption caused by COVID-19.

“I am extremely grateful for all of the inquiries into the release date for Axiom Verge 2. I had my concerns about whether people would even care at all about a sequel coming 5 years after the release of the original,” he added. “Although it’s taking longer than I originally hoped, I am going to do my best to make sure it’s worth the wait.”

Axiom Verge 2 is now set to release in the first half of 2021 for Nintendo Switch.