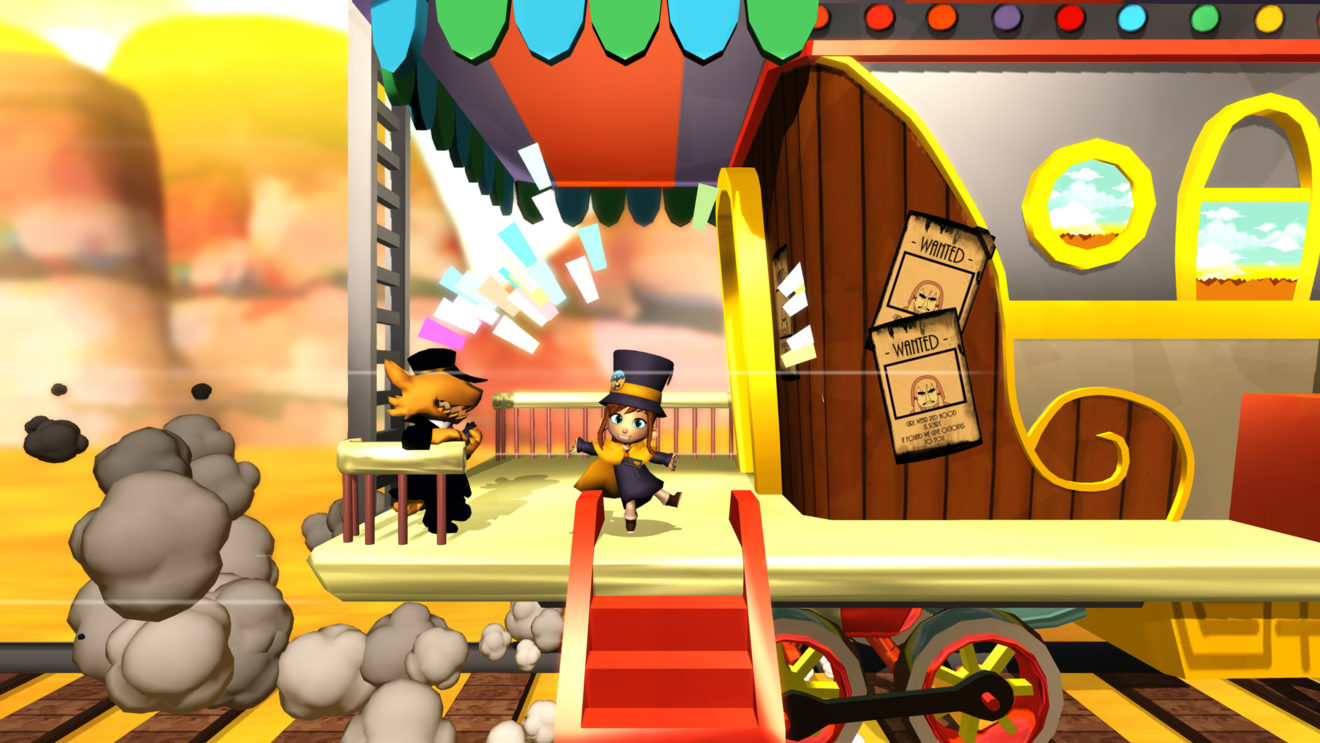 The event begins on Sunday, January 5th at 11:30 a.m. EST with an Any% Race of A Hat in Time and concludes on January 12th with an Any% run of rom hack Super Metroid Impossible.

According to Games Done Quick, more than 130 games will be run during Awesome Games Done Quick 2020, including Dino Crisis 2, The Outer Worlds, Bayonetta 2, Pokemon Sapphire, Final Fantasy VIII, and Resident Evil 4. Take a look at the full schedule here.

All proceeds from this year’s event will be donated to the Prevent Cancer Foundation, with more than $2.39 million being raised for the charity during last year’s event.

Awesome Games Done Quick 2020 can be watched live on Twitch.