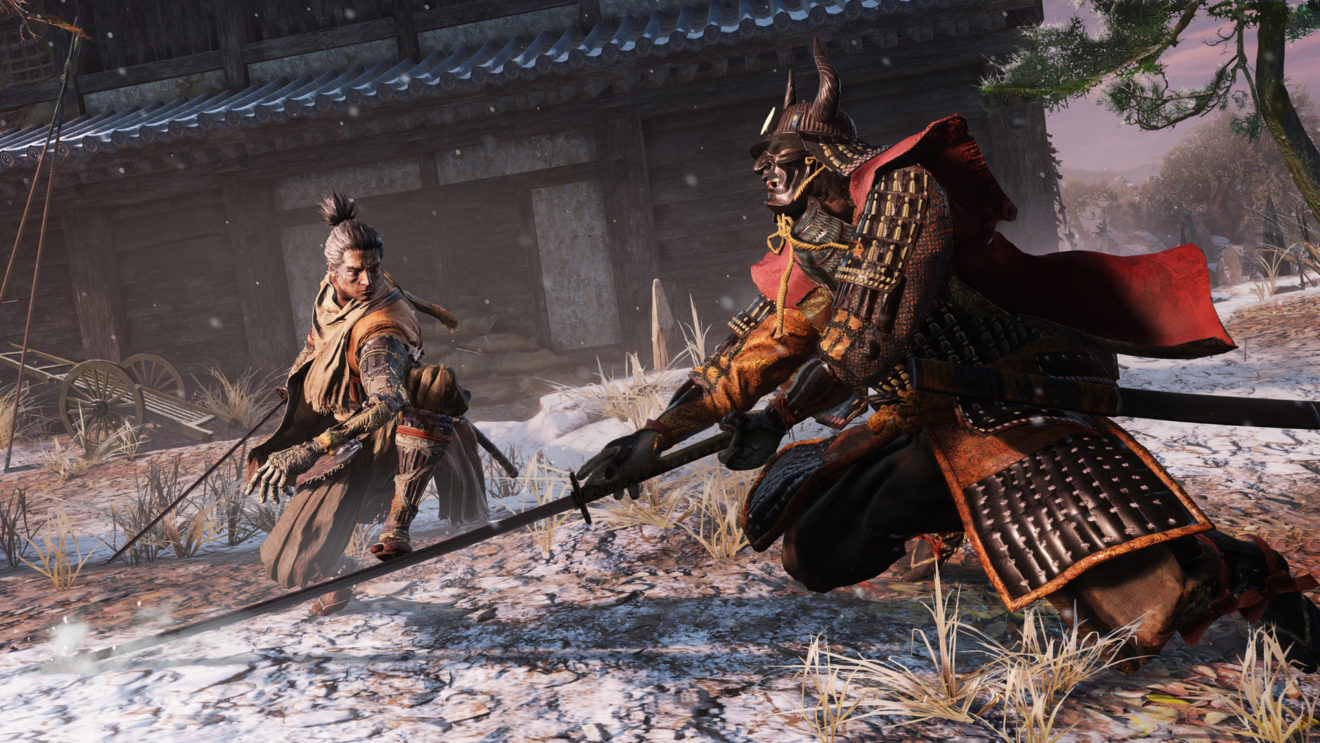 During the week-long event, more than 54,000 donations came in from over 80 different countries, which led to this year’s event beating the total raised during last year’s Awesome Games Done Quick by approximately $700,000.

There were 141 runs this year, with a few highlights including The Legend of Zelda: A Link to the Past Randomizer, a main series Any% run of the Fallout Anthology, an Any% run of The Outer Worlds, an Untitled Goose Game run, and the final run of Super Metroid Impossible. A full list of this year’s runs can be found here.