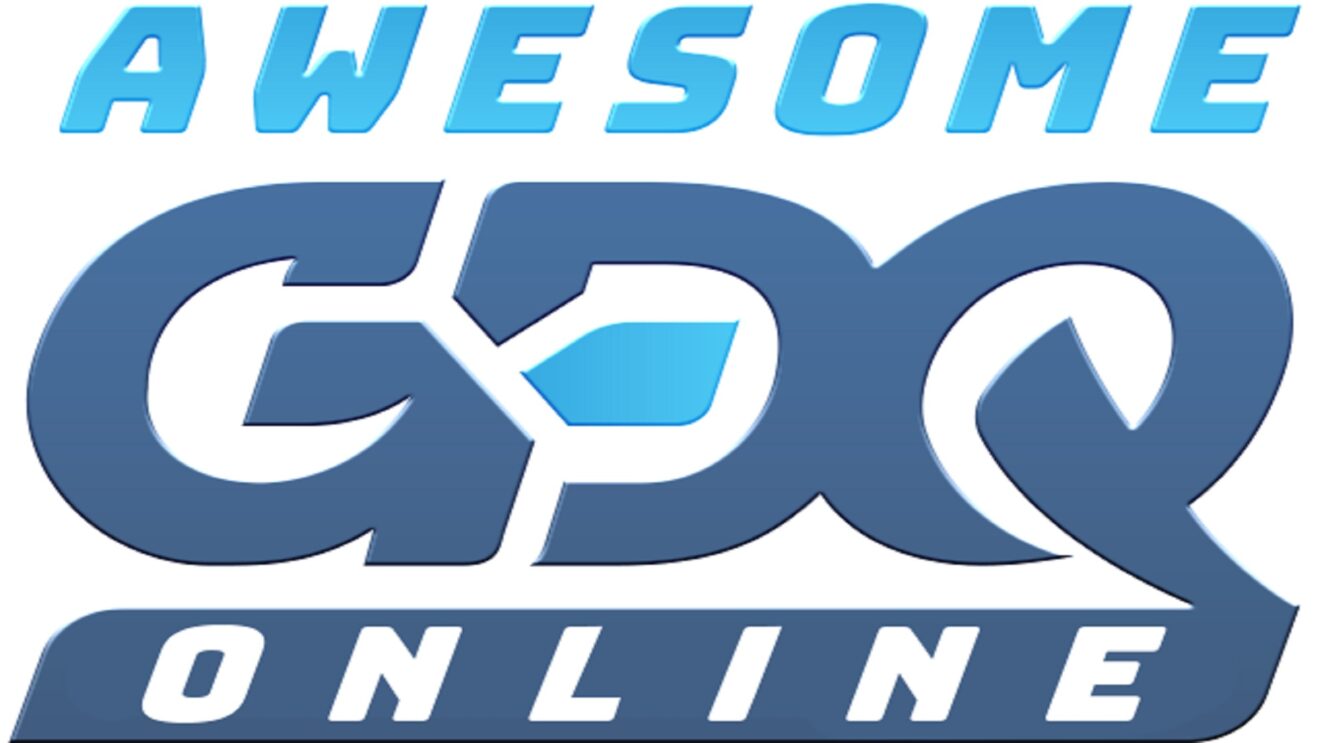 Speedrunning event Awesome Games Done Quick 2023 has come to a close with more than $2.6 million raised for the Prevent Cancer Foundation.

The event opened with an Any% run of Splatoon 3 on January 8th and came to a close on January 15th with an Any% Warpless run of Super Mario Bros. 3. Other games that were run during the show include Final Fantasy XIV, Dark Souls II, Metal Gear Solid 3: Snake Eater, Final Fantasy VII, and many more.

Videos of all this year’s runs are being uploaded to the Games Done Quick YouTube channel.