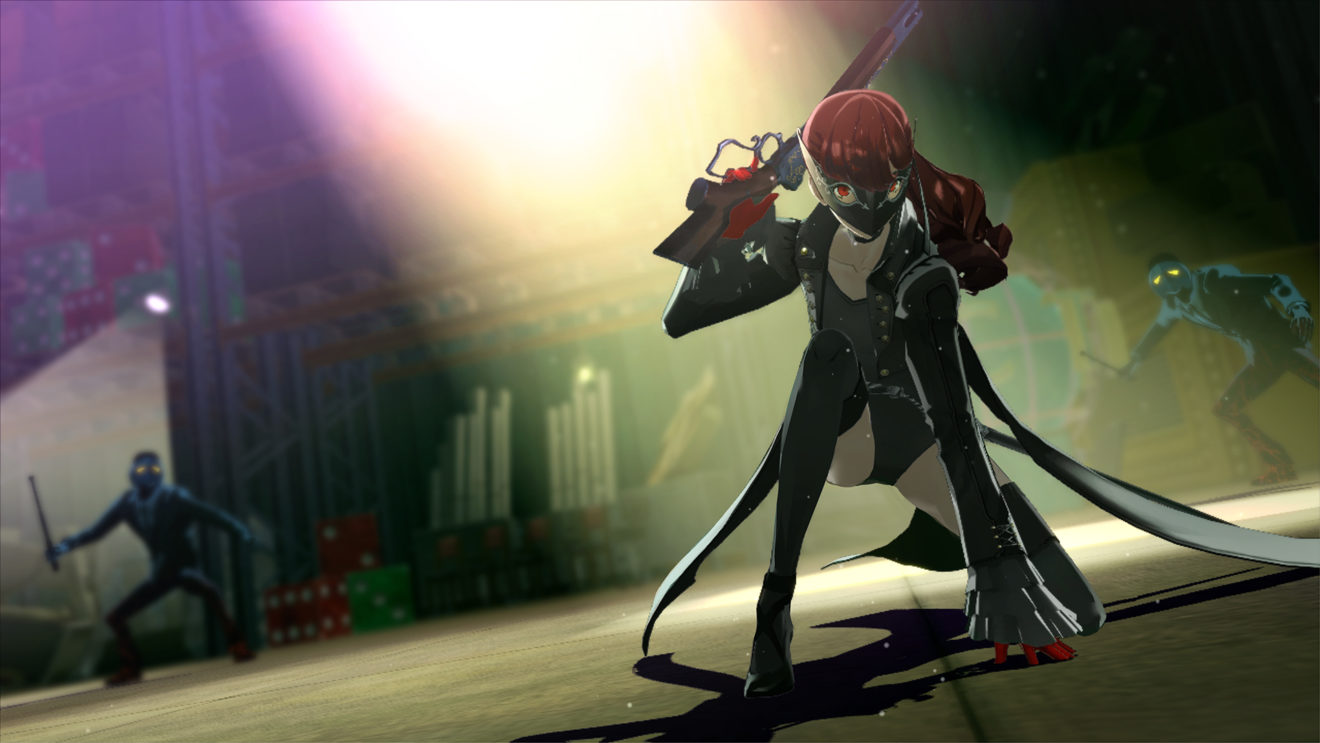 A video for Persona 5 Royal (via DualShockers) shows off a new mechanic that is being introduced to Momentos in the upgraded release.

As seen in the video below, while exploring Momentos, there’s a chance for a floor to be completely shrouded in darkness. These floors contain rare and powerful enemies, so be careful while exploring them.

The upcoming enhanced version of the game includes Kasumi Yoshizawa and Takuto Maruki as new characters, as well as a new explorable area, additional mini-games, a third semester at school, PlayStation 4 Pro support, and more.

Persona 5 Royal launches October 31st for PlayStation 4 in Japan, but fans in the West are going to have to wait until spring 2020.