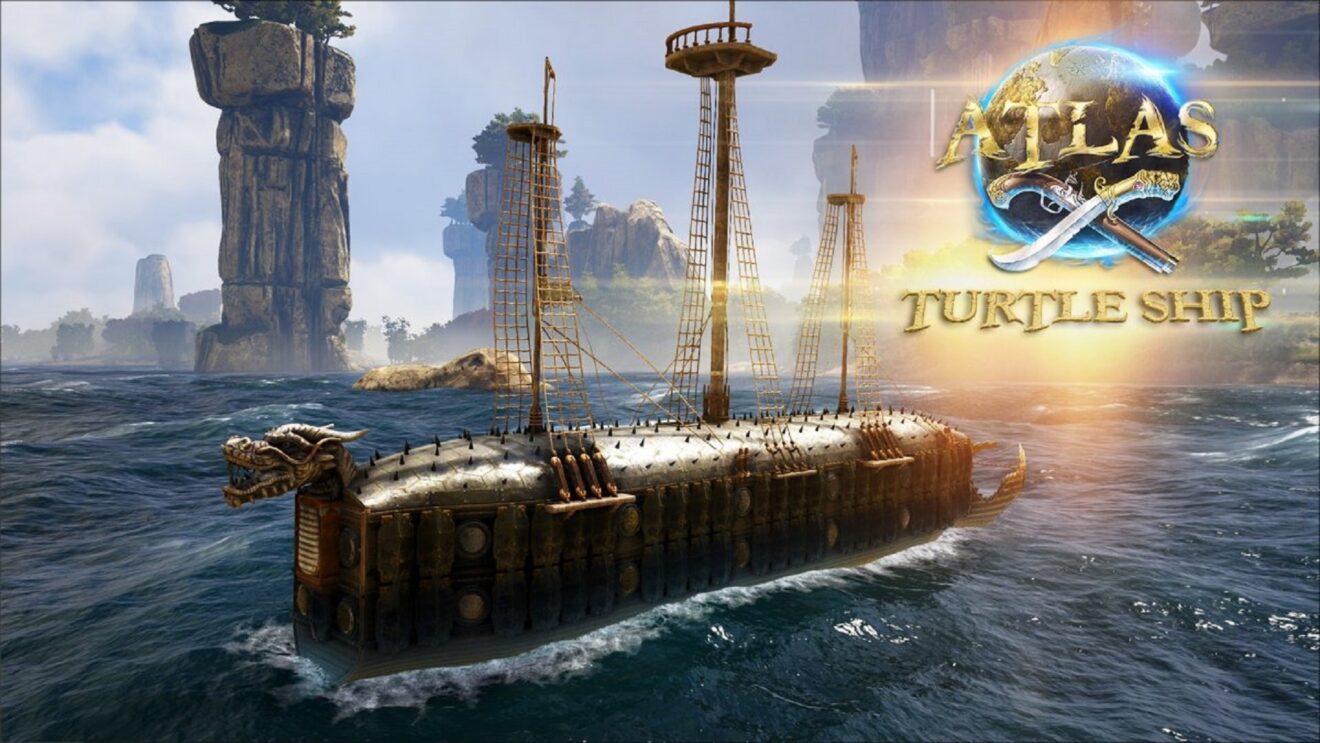 A new update has been released for open-world pirate game Atlas that introduces a new type of ship, a change for Spider mounts, and more.

To start with, the Turtle Ship is now buildable. This new warship features heavy armored plates, armored canopy railings, and a dragon figurehead that breathes smoke to conceal the ship during combat. However, as its name suggests, it’s pretty slow.

This update also makes some changes to Spider mounts. They now move faster and jump higher, and can also now climb vertical surfaces. Vertical climbing depletes the mount’s stamina and it will release and fall if it runs out.

In addition to the above, there’s a new Mechanic’s Hammer that allows for repair of the Turtle Ship, and Wall and Hanging planters. Read the full patch notes here.

Atlas is available now on Xbox One and PC in early access.