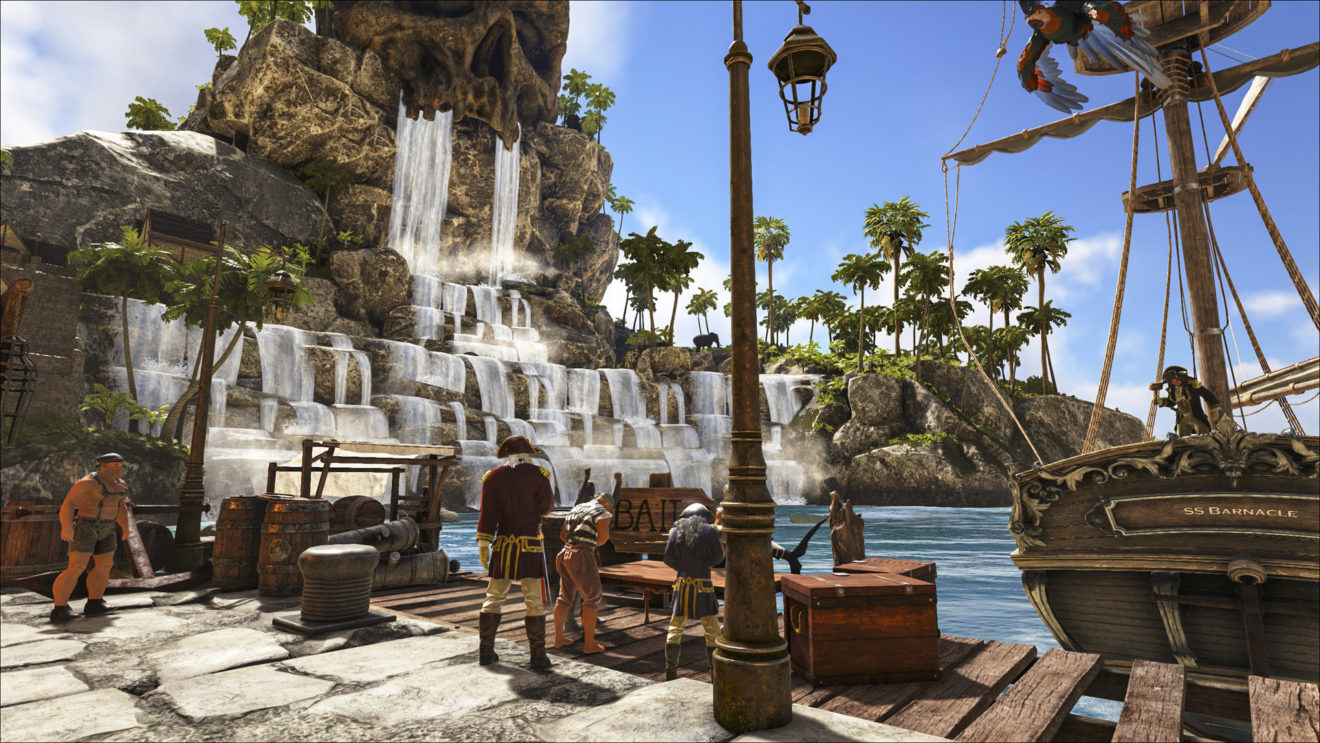 Atlas’ new Maelstrom map arrives on Xbox One and PC

The new map, titled The Maelstrom, is designed to shift gameplay from the land to the open seas, according to the developer. Maelstrom has a circular design with a higher difficulty and features more lawless waters in the middle. Supplies are also spread out across the world on this map to encourage players to travel.

Atlas is available now on Xbox One and PC.