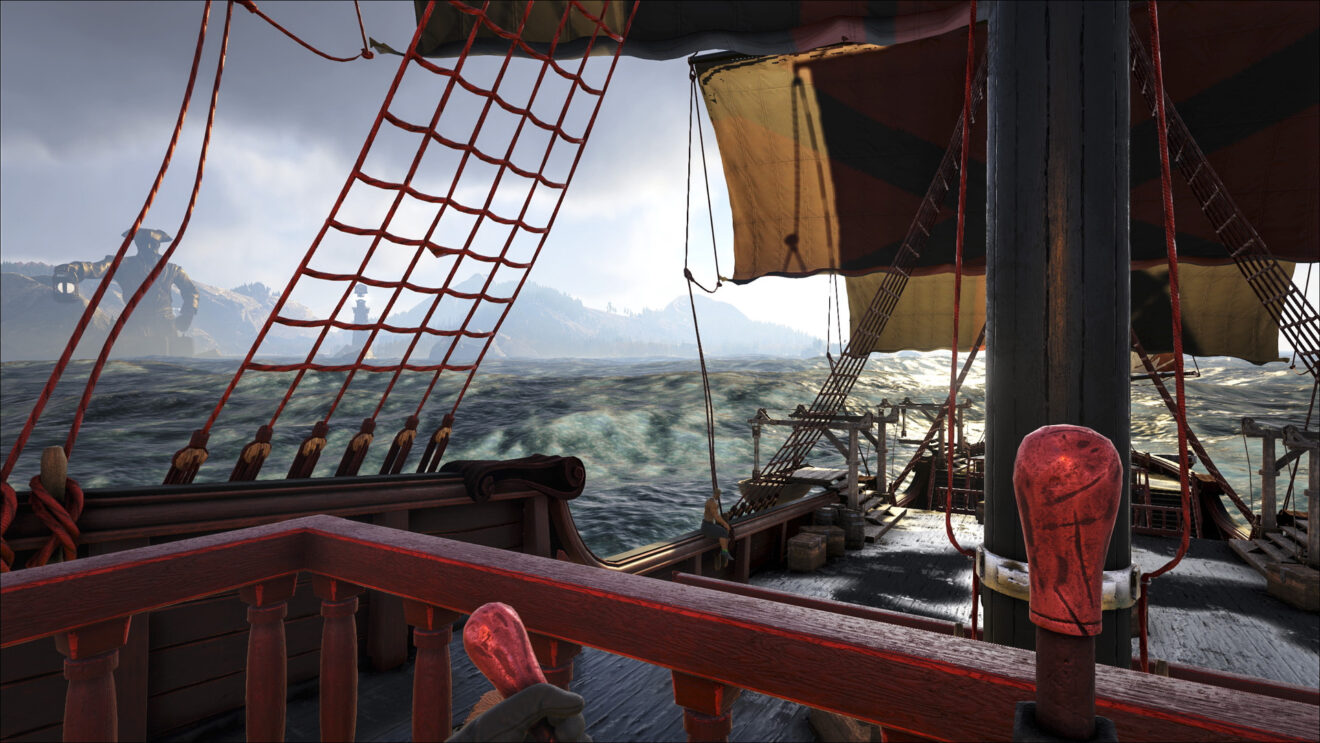 The first update of 2022 has been released for Atlas that brings with it the game’s first wonder.

Starting today, players can begin constructing/claiming the Great Temple Monument. To get started, players need “to build the Monuments Studies Modular room at the Damned Smithy and place it into a Cursed Temple.” After constructing the exterior in the modular room, bring it to the foundation locations on one of the four wonder islands to start building the actual wonder.

There are a total of six stages of progression to work through to finish the temple, with each requiring a massive amount of resources. Only one temple can exist on each server and the first company to build it will receive a permanent buff of +20 Fortitude.

Also available today is the new Tramp Freighter. The low-cost ship comes with multiple cargo racks attached to both sides. Take a look at the full patch notes for the update here.

Atlas is available now on Xbox and Windows PC. 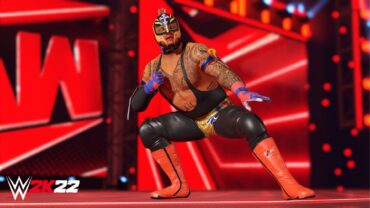