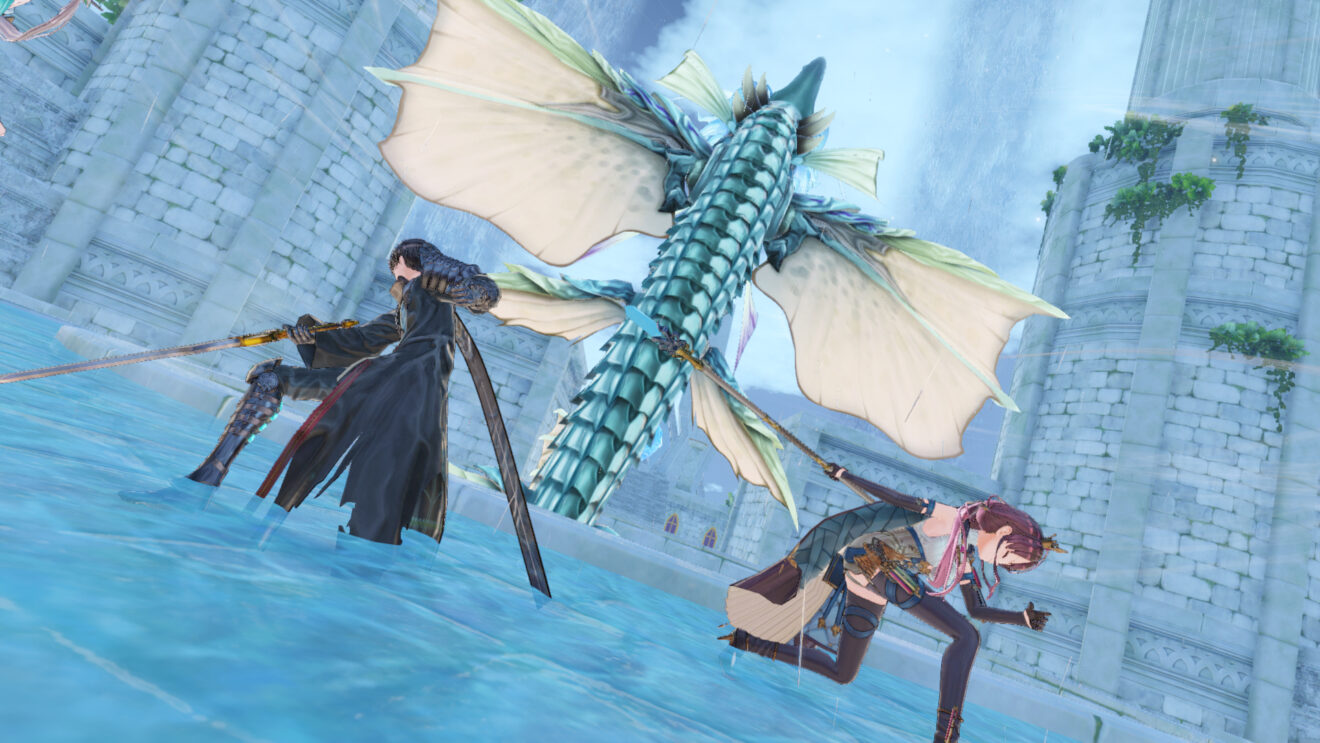 Koei Tecmo has released a new trailer for Atelier Sophie 2: The Alchemist of the Mysterious Dream that goes over some of the game’s features.

As seen in the trailer below, players will encounter new environmental obstacles while exploring the world of Erde Wiege such as raging rivers. To get around these obstacles, players need to find Dreamscape Stones scattered across the land that change the weather as well as the environment.

Also shown off are Major Gathering Spots, which contain better materials than normal ones. When interacting with a Major Gathering Spot, a mini-game will start, with the quality of the materials being determined by performance. These games include catching fish with a rod and shattering targets with a slingshot.

The upcoming sequel to 2016’s Atelier Sophie: The Alchemist of the Mysterious Book is set shortly after the events of the first game and sees Sophie Neuenmuller heading out on a journey to find her best friend Plachta, who has gone missing in a strange world.