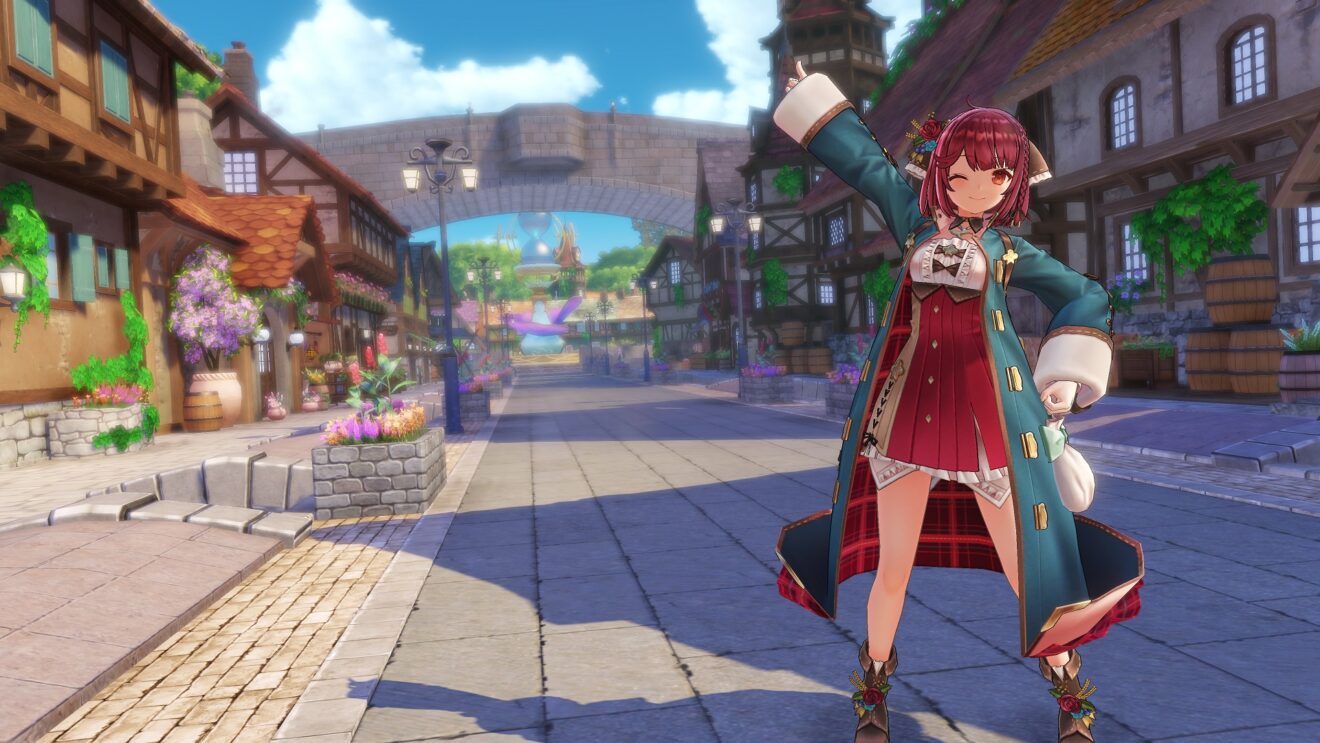 Atelier Sophie 2: The Alchemist of the Mysterious Dream announced

Koei Tecmo America and Gust Studios have unveiled a sequel to 2016’s Atelier Sophie: The Alchemist of the Mysterious Book.

Atelier Sophie 2: The Alchemist of the Mysterious Dream is set shortly after the events of the first game and follows the story of Sophie and Plachta. After discovering a mysterious tree, Sophie awakens alone in a curious new world called Erde Wiege. Sophie sets out on a journey to find her missing friend and meets the aspiring alchemist, Ramizel Erlenmeyer, who agrees to help her in her time of need.

The sequel features battles that begin as soon as an enemy is encountered on the field with no loading times. Additionally, battle parties are now made up of six members, with three in the front and three in the back. Watch the announcement trailer below:

Atelier Sophie 2: The Alchemist of the Mysterious Dream is scheduled to release on February 25th, 2022, for PlayStation 4, Nintendo Switch, and PC.