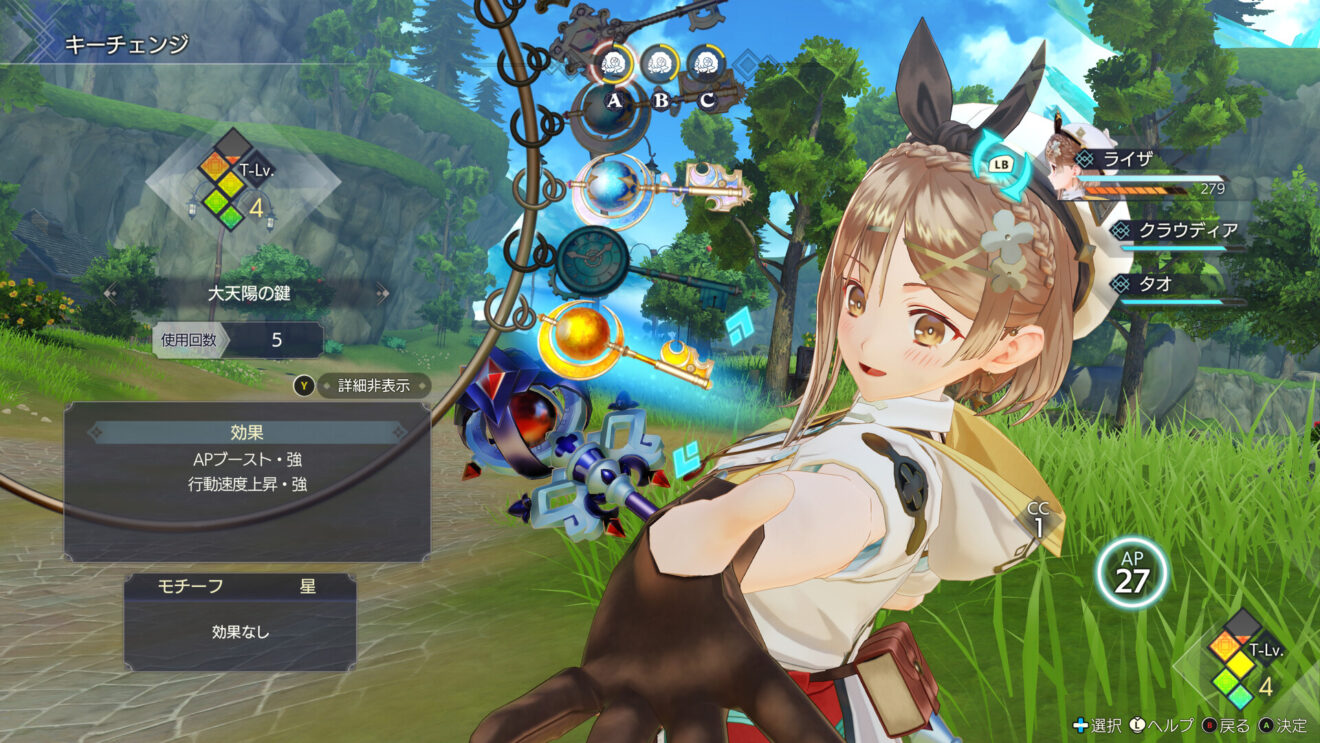 Atelier Ryza 3: Alchemist of the End & the Secret Key has been delayed

The release date of Atelier Ryza 3: Alchemist of the End & the Secret Key has been pushed back, publisher Koei Tecmo has announced.

A message from producer Junzo Hosoi revealed that the game’s release date has been moved one month from February 24th to March 24th. This extra development time will be used to polish the game.

This final entry in the Ryza series is set a year after the events of 2021’s Atelier Ryza 2: Lost Legends & the Secret Fairy and follows Ryza and her friends as they set out to investigate a mysterious group of islands that have appeared in nearby waters.

Atelier Ryza 3: Alchemist of the End & the Secret Key is now set to release on March 24th for PlayStation 5, PlayStation 4, Nintendo Switch, and PC.