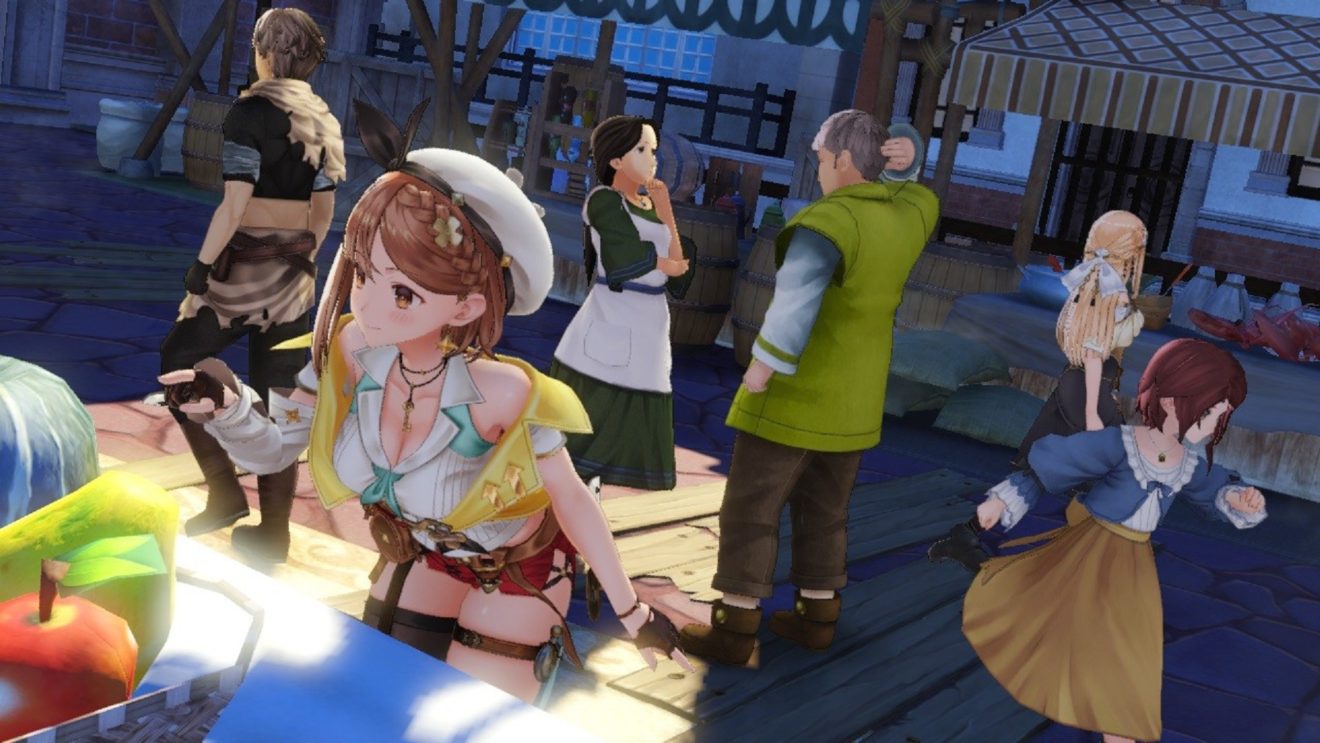 The sequel is set three years after the events of Atelier Ryza: Ever Darkness & the Secret Hideout and follows Ryza as she sets out on a quest to discover the secrets behind ancient ruins and lost legends. Ryza will be joined on her journey by a cast of new and returning characters.

Ryza has also learned a few new skills in the three years since the first game, including the ability to swim underwater, climb walls using plants, and swing from a magical rope.

As previously announced, players who purchase a digital copy of the game within the first two weeks will receive the Summer Fashion Costume Set. While those with save data from the first Atelier Ryza get the Classic Costume Set.