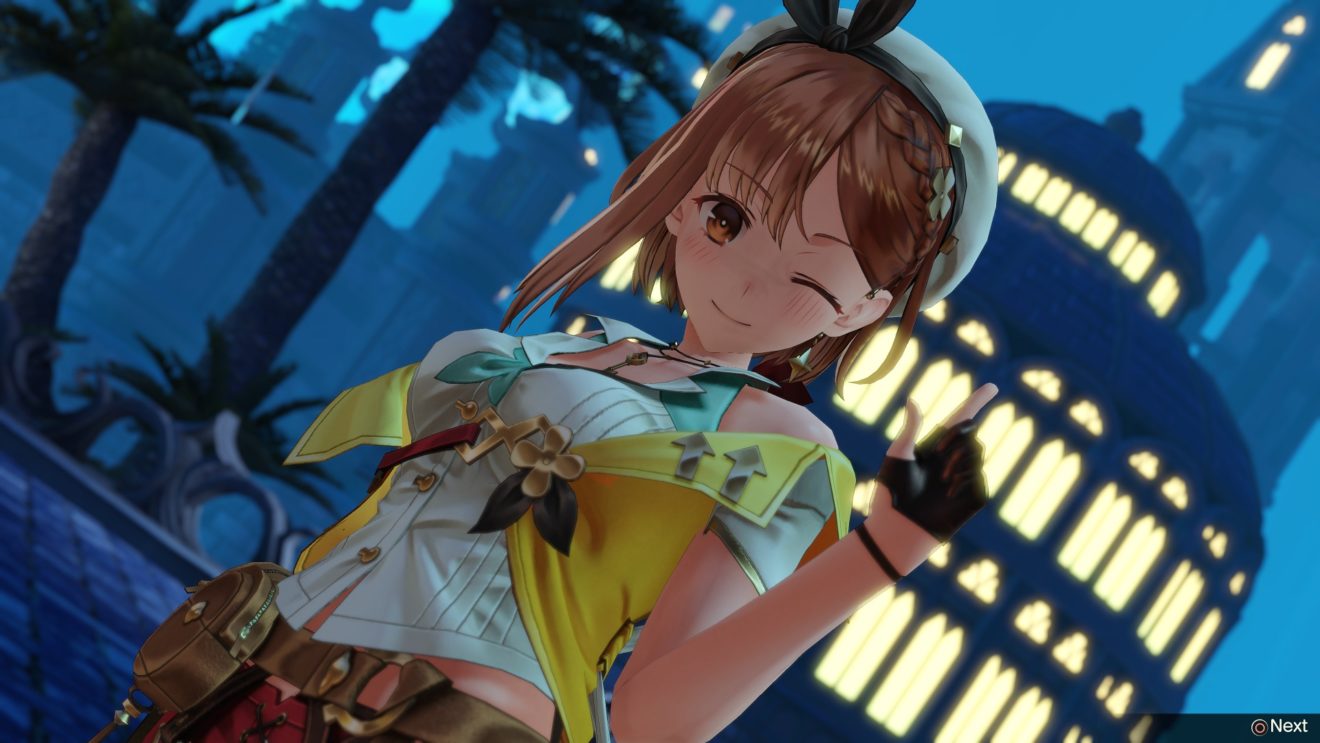 The publisher also revealed a new character called Zephine who manages the request bulliten board inside the Academy District café. Ryza can complete jobs posted to the board to earn money, materials, and skill points.

The sequel is set three years after the events of Atelier Ryza: Ever Darkness & the Secret Hideout and follows Ryza on her journey to the Royal Capital of Ashra-am. Ryza will be accompanied on her journey by a number of characters, including the returning Lent Marslink and Tao Mongarten, as well as a new mysterious creature called Fi.

All players who purchase a physical or digital copy of the game within the first two weeks of sale will receive the Summer Fashion Costume Set, which contains a number of new outfits for Ryza and her allies.