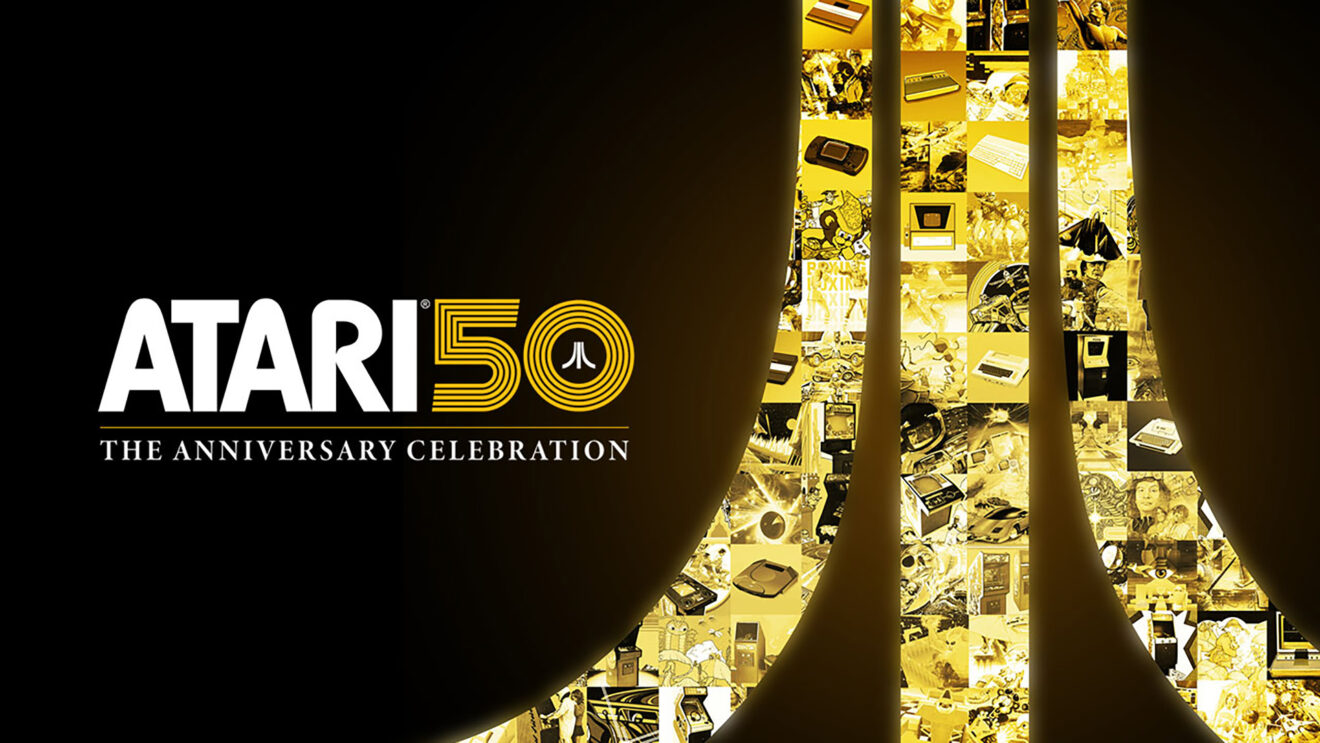 Atari 50: The Anniversary Celebration, with more than 90 playable games, launching this winter

Atari has announced a new compilation of more than 90 games in commemoration of the company’s 50th anniversary. Called Atari 50: The Anniversary Celebration, the collection is coming to PlayStation 5, Xbox Series X/S, Nintendo Switch, PlayStation 4, Xbox One, and Windows PC later this year.

Atari 50 will go beyond standard retro compilations in a few key ways. First, the collection will include six new games inspired by classic arcade games. Some of these new titles, according to Atari, will serve as sequels, while others will be closer to remixes, mash-ups, or remasters of older Atari titles. The new games are Swordquest: AirWorld, Haunted Houses, VCTR-SCTR, Neo Breakout, Quadratank, and Yars’ Revenge Reimagined.

The collection will also include an interactive museum of sorta, with a timeline covering all of Atari’s history that leads into interviews with game developers, as well as archival images and other behind-the-scenes materials.

As for the standard game compilation stuff, the list of games will cover all of Atari’s history, including games from eras that haven’t been playable since their original hardware outside of emulation. Yes, you’ll be getting games from the Jaguar and Lynx, along with titles from the arcade, 2600, 5200, 7800, and Atari’s 8-bit computers.

Atari also confirmed that all the content in the collection will be unlocked right from the start, so you won’t need to grind through challenges or anything like that to get to your favorite game.

Digital Eclipse, which previously worked on The Disney Afternoon Collection, Mega Man Legacy Collection, and the Blizzard Arcade Collection (to name a few) is handling development.

Atari 50: The Anniversary Celebration launches this winter, with a suggested retail price of $40.

Josh Harmon
Josh picked up a controller when he was 3 years old and hasn’t looked back since. This has made him particularly vulnerable to attacks from behind. He fell in love with EGM during the Dan Hsu era, so joining the magazine as an intern way back in 2012 felt like a dream come true. Now, as Editorial Director, he’s excited to lead EGM somewhere new.
Share
Post tagsAtari