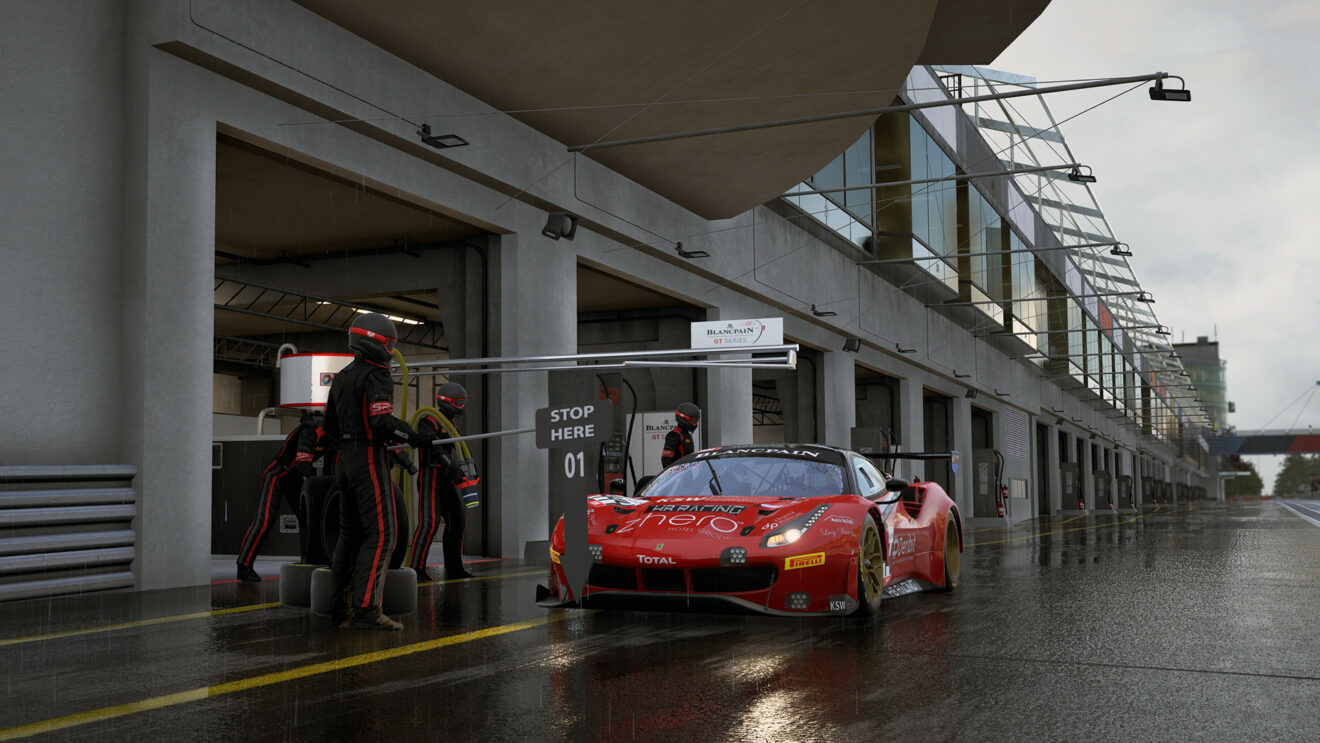 505 Games has revealed that Assetto Corsa Competizione is being upgraded for PlayStation 5 and Xbox Series X/S on February 24th, 2022.

The PlayStation 5 and Xbox Series X/S version will run at 4K/60 FPS, include the option to create private lobbies, and update the game’s liveries for the 2021 season. Players will be able to bring over their save data and all previously purchased DLC.

Owners of the game on PlayStation 4 and Xbox One either physically or digitally can upgrade to the PlayStation 5 and Xbox Series X/S version within the same console family for free.

Assetto Corsa Competizione is available now on PlayStation 4, Xbox One, and PC.