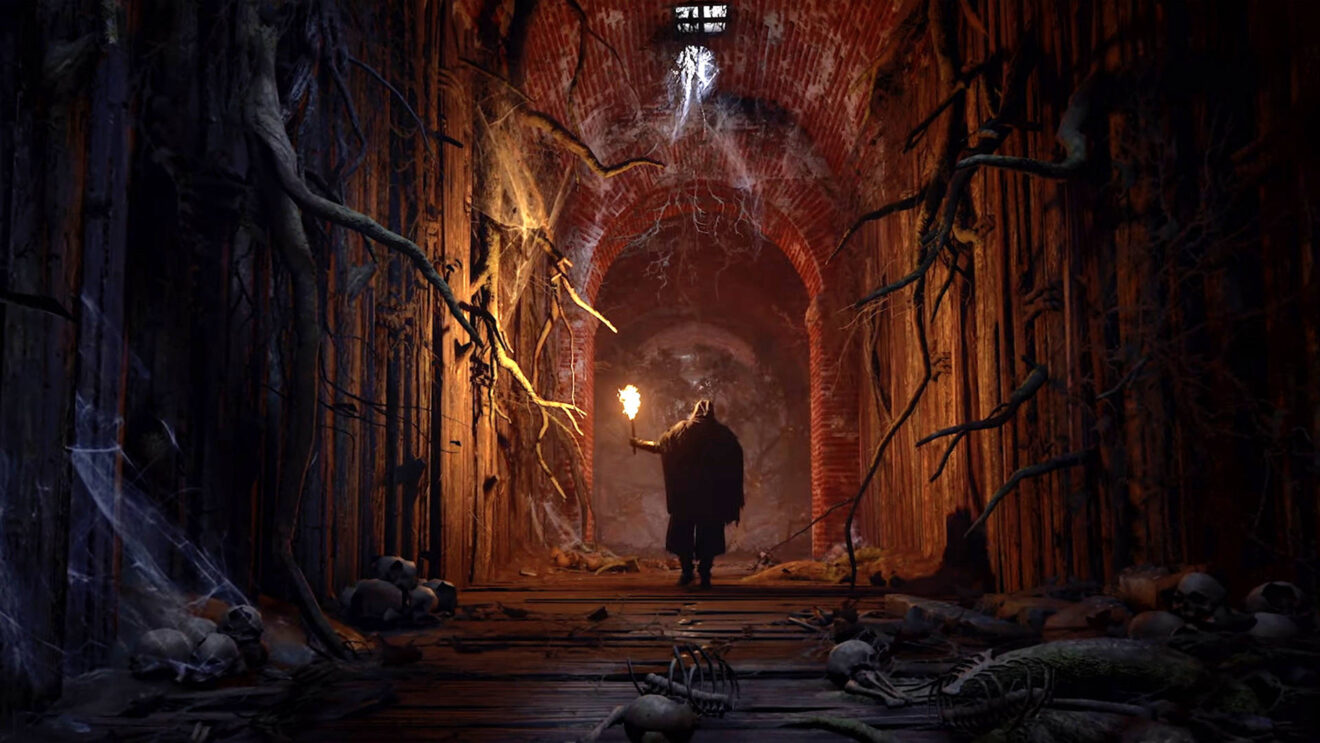 Ubisoft has announced that Assassin’s Creed Valhalla‘s second DLC, The Siege of Paris, will be available from August 12th.

This latest expansion sees Eivor traveling to Francia to take part in the famous battle for Paris. Players can look forward to new weapons, abilities, gear, and skills to help them on their journey across the Frankish countryside. The expansion also brings back Infiltration Missions, in which players will be able to decide how they eliminate their target.

The Siege of Paris will be available as part of the season pass or as a separate purchase.

Ubisoft also revealed that the limited-time Sigrblot Festival will be running from July 29th through August 12th. The festival celebrates the start of the raiding season and introduces three new quests, exclusive rewards, and Flyting, Fight Tournament, and Dice Game mini-games.