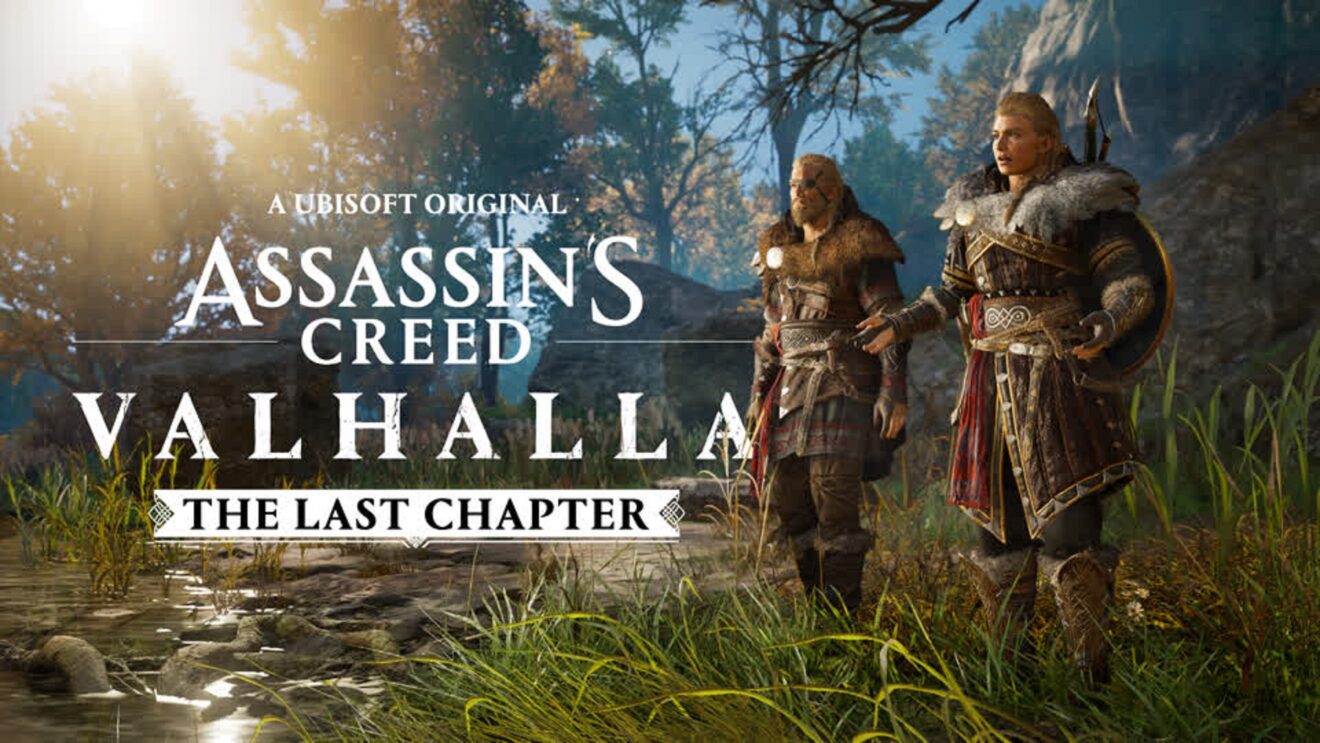 The update, which was supposed to arrive on December 6th, includes the final part of Eivor’s story. In this final story content, Eivor will “come to terms with her visions of Odin” and meet with old friends and foes.

Players will also discover a new quest in this update titled “Shared History,” which features a surprise appearance.

Elsewhere in the update, Ubisoft has added the option to always keep Eivor’s hood up and made previous festival awards available from all merchants across England. Read the full patch notes below:

TOMBS OF THE FALLEN

THE SIEGE OF PARIS

WRATH OF THE DRUIDS