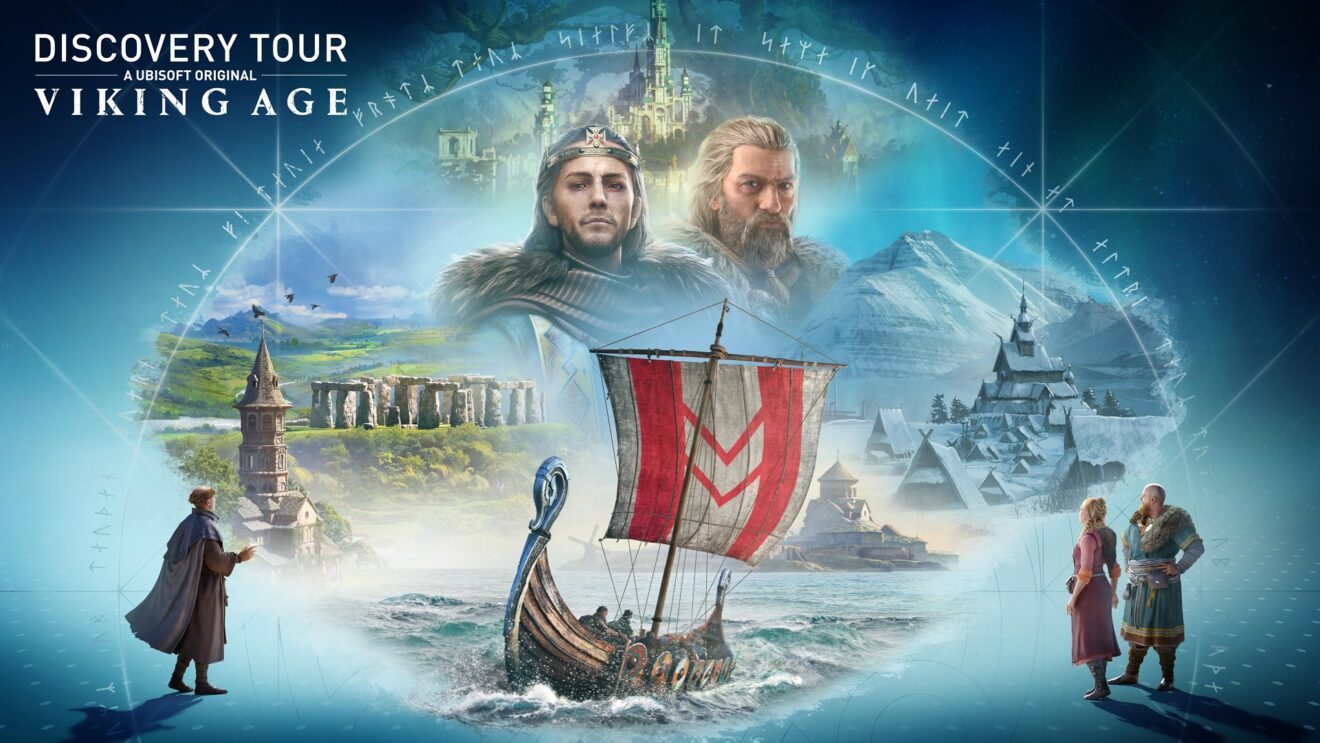 Ubisoft has confirmed that Assassin’s Creed Valhalla‘s Discovery Tour will be released on October 19th.

The free expansion turns the world of Valhalla into “a nonviolent, interactive learning experience designed in close collaboration with historians and archeologists.” Players will be able to step into the shoes of different characters from the Viking age and take part in adventures as they learn about their daily lives and history.

In other news, Ubisoft recently released a new update for Valhalla that introduced a new difficulty option, new rivers to raid, and more.

Assassin’s Creed Valhalla‘s Discovery Tour: Viking Age will be free for all owners of the game on PlayStation, Xbox, and PC.