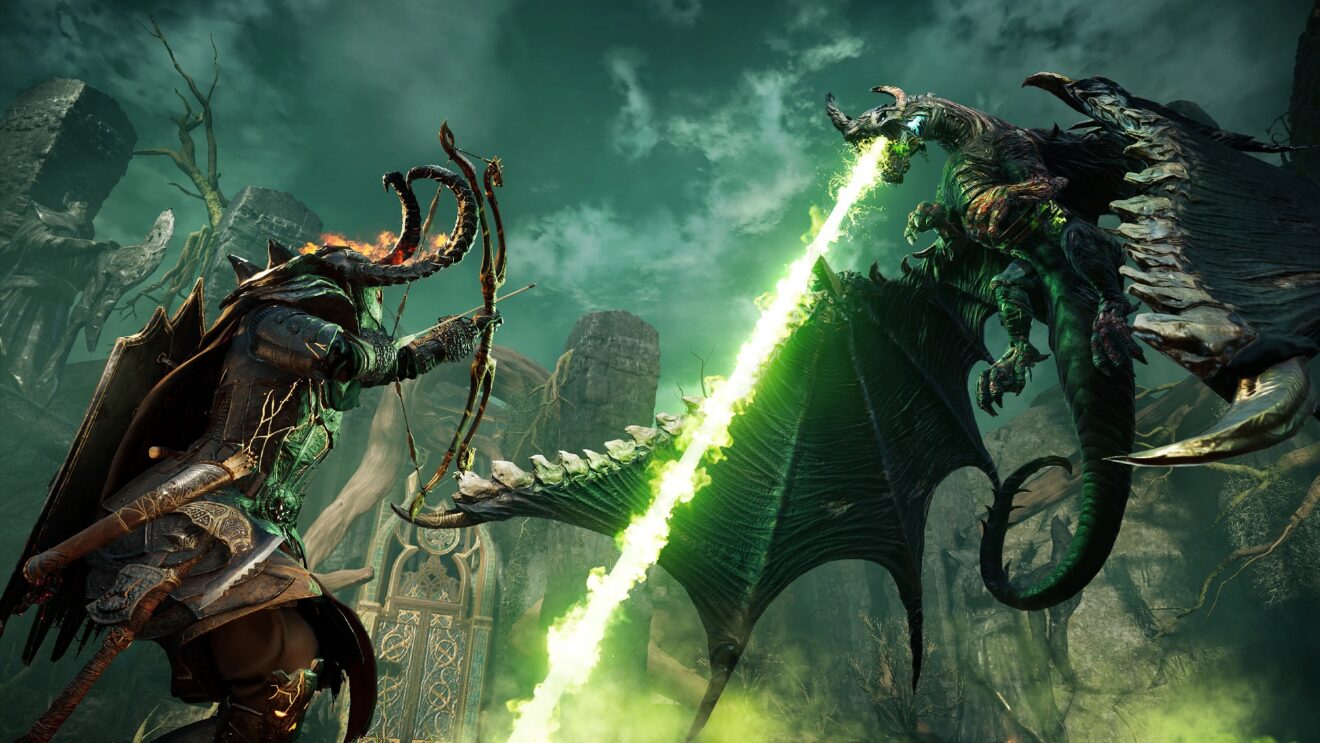 Assassin’s Creed Valhalla players can now take on the Forgotten Saga with the release of today’s update.

Players will be heading into the depths of Niflheim to face overwhelming odds in this new rogue-lite-inspired game mode. The mode can be accessed after players have reached Asgard through a new building that can be constructed in Ravensthorpe.

The aim is to conquer the depths of Niflheim and defeat all of the enemies in a single run. Upon defeat, players can try again with the opportunity to upgrade Odin and become stronger. Completing the mode rewards a new gear set and currency that can be spent on tattoos, mounts, and raven skins.