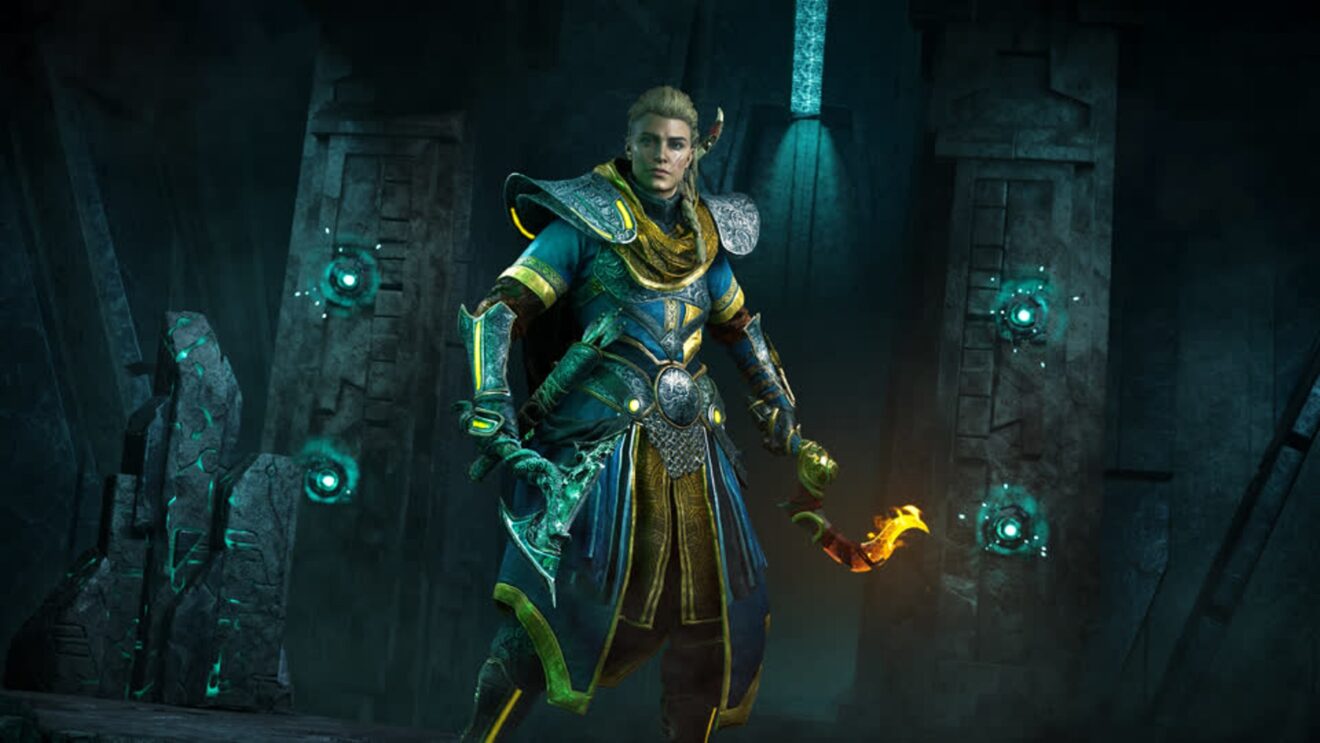 First up is the new Rune Forge building for Ravensthorpe. Using this building, players can turn the perks of their currently owned gear into new runes in exchange for silver. Ubisoft notes that items found in Valhalla’s expansions cannot be used with the forge.

Finally, Ubisoft revealed that the Oskoreia Festival will return on October 20th. During the event, which runs until November 10th, players can take on new activities and quests to earn some new exclusive rewards.