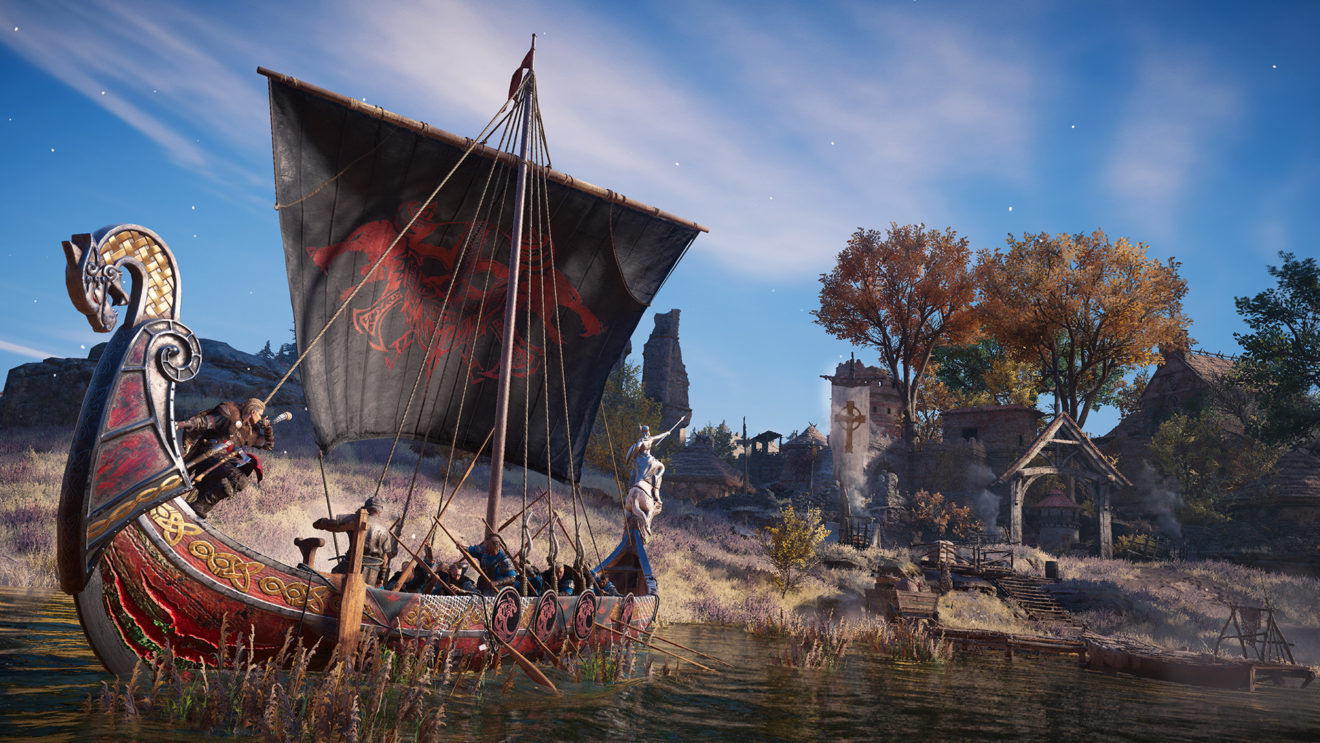 The latest title update for Assassin’s Creed Valhalla is now live, bringing new content to all players free of charge. While the banner addition is the River Raids game mode, there’s a host of other additions, as well.

Ubisoft touts River Raids as a “highly replayable mode that will take you to unexplored regions of England” and allow you to earn “new loot, rewards, and challenges.” Basically, as you might expect from the name, you get on the river with your Jomsviking crew, and you raid settlements. Pretty standard Viking stuff, really.

In addition to the new mode, today’s update brings three additional abilities and five additional skills you can use to refine your version of Eivor. Here’s the official rundown from Ubisoft:

Finally, this title update also brings a number of bug fixes and performance improvements to Valhalla. While there are too many items to mention here, you can expect tweaks to the graphics, audio, and AI, as well as the resolution of a number of progression-blocking quest bugs. You can check out the full rundown here, complete with some meme-filled patch notes.