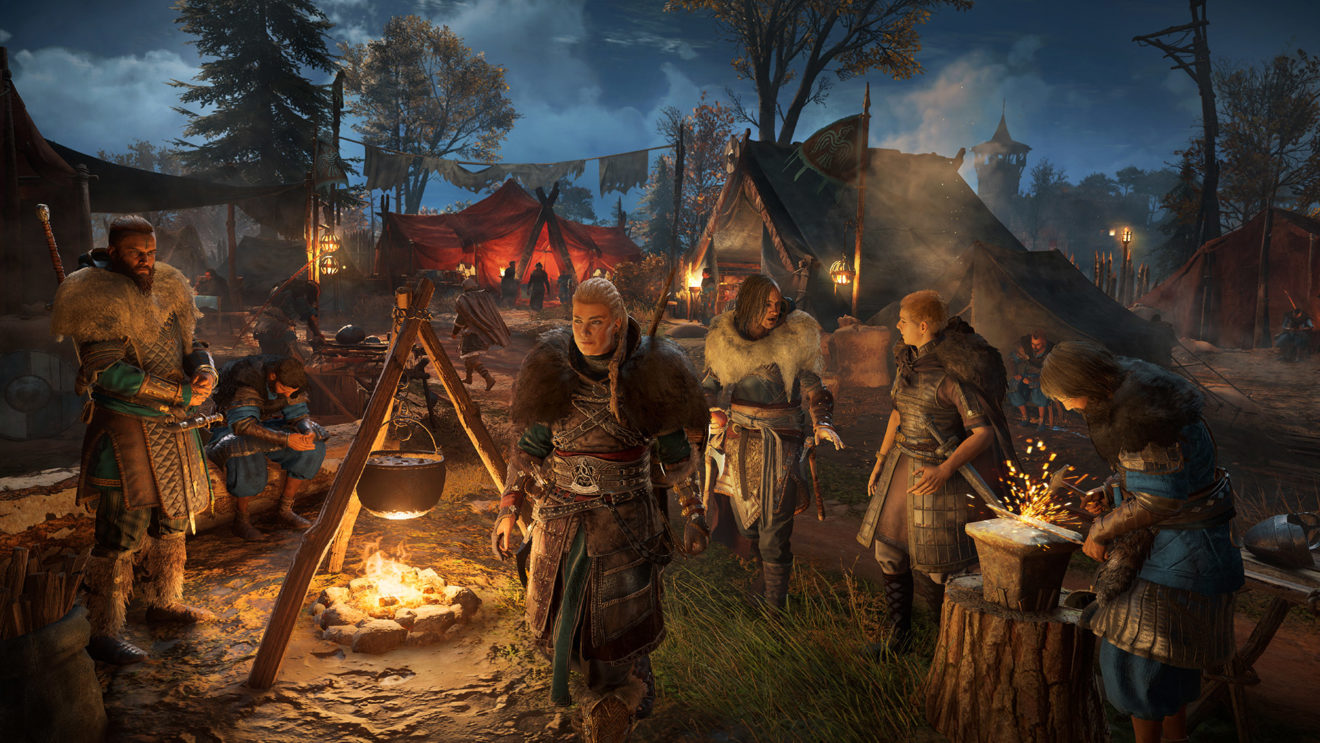 Assassin’s Creed Valhalla is having a free weekend

Ubisoft has announced that Assassin’s Creed Valhalla is free to play this weekend on PC, consoles, and Stadia.

From now through February 28th, players on all platforms have access to the entire base game with no restrictions. All progress made and achievements/trophies earned during this free trial can be carried over to the full game.

The game, which was originally released in 2020, follows the story of the fierce Viking warrior Eivor. Players head to England during the Dark Ages to raid towns and villages and grow their settlement as they fight to earn a place among the gods in Valhalla.

Explore a Dark Age open world, dual-wield powerful weapons, and lead epic raids in a quest to earn a place among the gods in Valhalla. pic.twitter.com/gHmbnyAUo5

Earlier this week, Ubisoft released a new update for Valhalla that prepares the game for the Dawn of Ragnarök expansion and introduces a new difficulty setting known as “Saga Difficulty” that is designed for players who just want to enjoy the story.