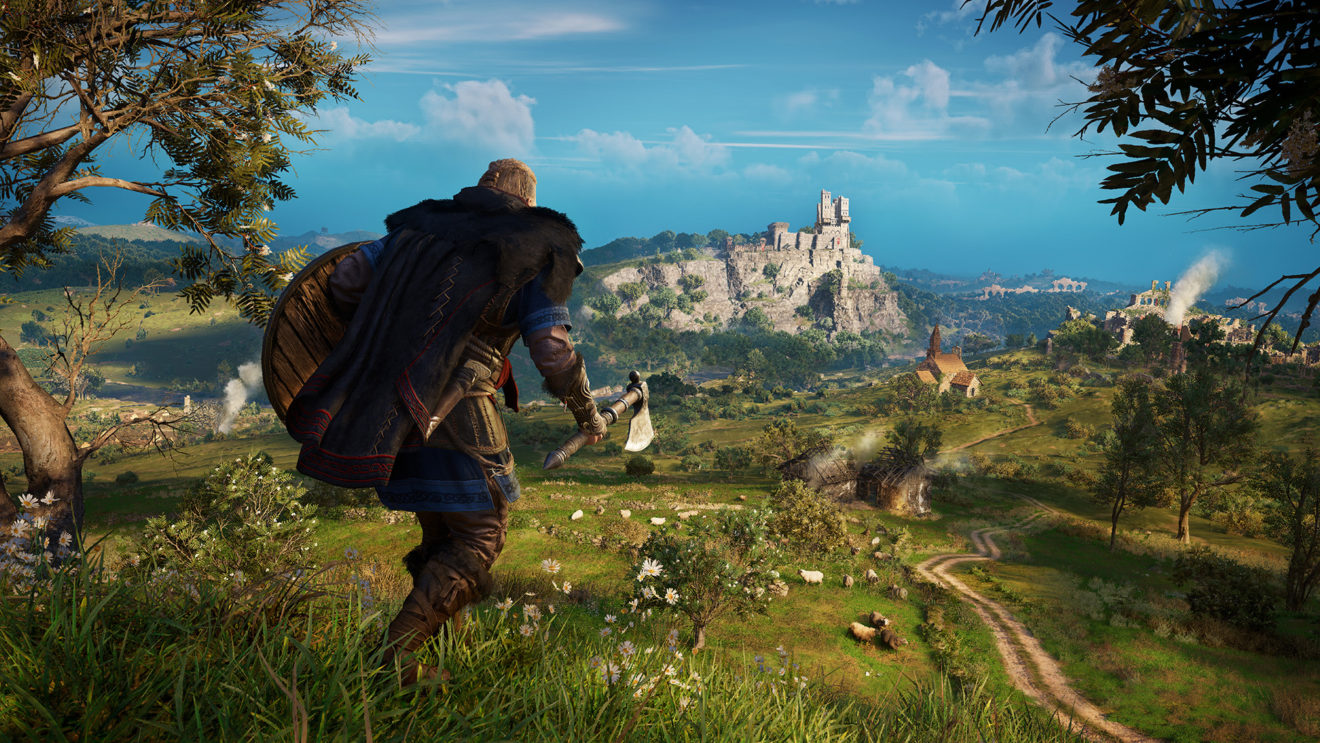 Assassin’s Creed Valhalla has reached gold status ahead of its release next month Ubisoft has announced.

For those who are unaware, a game “going gold” means that main development is complete and the code is ready to be sent to manufacturing to be printed on discs and mass-produced. It also means that the game is unlikely to be delayed again.

In other Assassin’s Creed-related news, Ubisoft recently revealed the system requirements for the PC version of Valhalla. Players looking to play the game above 1080 at 60 FPS are going to need a pretty powerful rig.

Assassin’s Creed Valhalla launches November 10th for Xbox Series X/S, Xbox One, PlayStation 4, and PC. A PlayStation 5 release is set to follow on November 12th in the U.S. and November 19th in Europe.