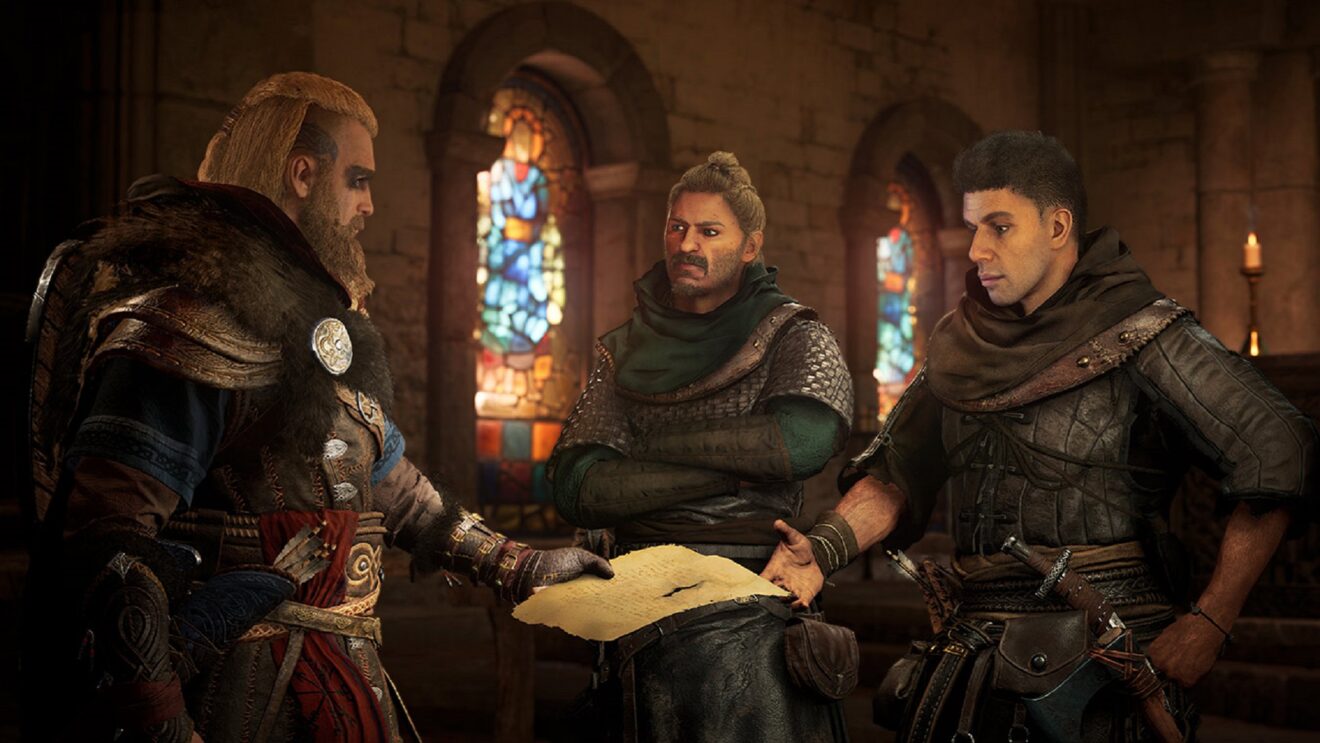 Mastery Challenges offer players “the ultimate test of skill for combat, range, and stealth,” according to Ubisoft. This second pack introduces three new shrines that end in a boss fight which will test each aspect of combat. Complete the challenge to unlock the Valkyrie Armor set, all-new weapons, a tattoo set, and new settlement cosmetics.

Today’s update also adds support for the Ostara Festival, which will run from April 21st through May 12th. Players can complete various activities during the event to earn all-new weapons, which are available only during the festival. Read the full patch notes here.